The chill was a jagged bolt that cut through the air. Many had fallen on that frozen grass, snowflakes and men, still to this day. Most had expressions of, “Get me a mug of chicken soup, it’s cold!” While others seemed caught by the explosion of ice that created the scene, blasting from the mouth of a wintering squirrel, that had gnawed through these links.

Jona Dinges – It’s low poly awesome from the mind of Jona Dinges who needs to take this style and totally run with it. More please good sir.

Peanuts – Good grief. Well, it’s been adapted to a new generation of movie-goers, releasing next year in 3D, and looks spectacular.

Brits map the states – So, that middle area, is pretty much non-existent. Also the answers the average US college student would give.

Batman vs Vader – Battle between the men in black, when Batman heads to the Death Star to rescue, yes, Superman.

Etam – His murals are filled with so much color and loads of cool.

Jokes by kids – Kids. What they come up with, when their minds are not distracted with word play and making sense.

Keyboard waffle iron – Get it before keyboards are not cool anymore.

Paul von Excite – Not sure about you, but I love lettering and seeing the breakdown of concept, sketch and vectorization. Paul excels at it all.

Weatherman – An old one from Vegas based Dead Sara to rock you out the door and into the weekend. 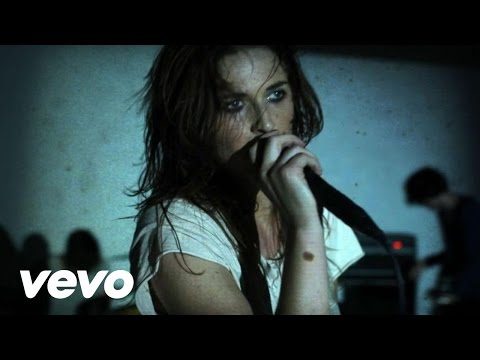