Although it has advanced significantly within the past few years, the process of going from CAD model to 3D printed object is still a bit rough around the edges – particularly in industrial applications.

The new branch of the digital manufacturing hub, which joins the existing GrabCAD Community and GrabCAD Workbench under the larger GrabCAD umbrella, is a unified cloud-based platform for job preparation, scheduling and monitoring for teams that can be accessed through both desktop and mobile devices. Although final details will be unveiled when the platform launches this Summer, existing known features include automated 3D print preparation, the ability to print directly from native CAD file formats from any device, remote printer scheduling and monitoring, real-time notifications and optimized print scheduling for busy queues: 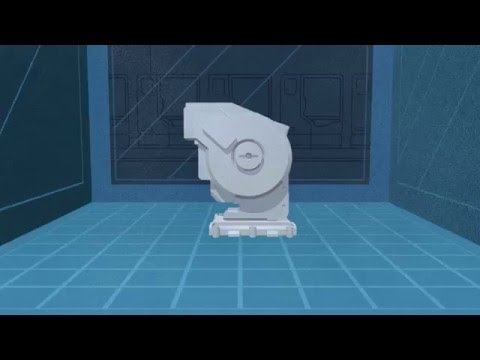 As for how this affects the bottom line of the greater GrabCAD platform, the GrabCAD Community is still focused on sharing, learning, and innovating while GrabCAD Workbench is for CAD collaboration. The addition of GrabCAD Print will focus on unifying 3D printing ecosystems as these projects make their way into physical form further down the development pipeline. Currently, GrabCAD print supports only Stratasys machines including the uPrint SE, the uPrint SE Plus, the Fortus 250mc, the Dimension Elite and the Dimension 1200es with more models to be announced.

While GrabCAD Print might not be useful to as wide of a market as GrabCAD Workbench, it’s certainly a step in the right direction for moving the entire industry forward with getting those digital files turned into physical objects more easily – Stratasys machines or not.