Today on Indiegogo 3DRacers launched their new RC racecar package. Using an online editor, you can create your own design and add features to make your racecar to crush all competition. Edit, download, print and assemble. Using a smartphone app, you can take your racecar round the track like the Stig that you are. Silent and unknown to the World. Just as their epic Indiegogo campaign video says, “Speed. I’m Speed. I am faster than fast, quicker than quick.” 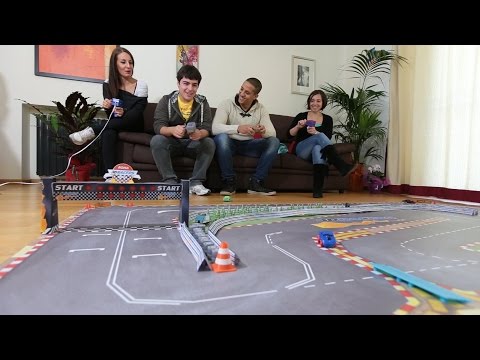 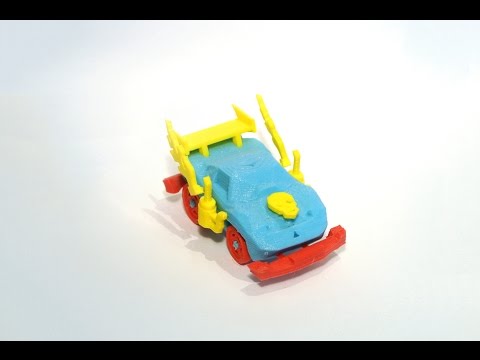 Upon opening the editor, you have four options – DeLorean, Corvette, Armageddon and Pickup. I admit they’re all rather bitcrunched, with obvious faceting for simplicity, but is 100% made up by the fact that you can add your own bling. Nothing says ‘badass’ like extended chrome exhausts, a Playboy bunny hood ornament and a cow-catcher. William Shatner should have used 3DRacers editor for his own project. 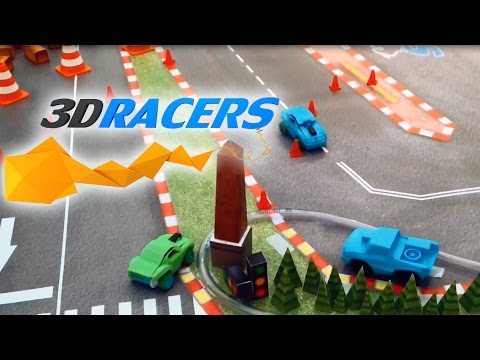 Don’t have a 3D Printer but still want to race off into the Sunset with your very own DeLorean? 3DRacers have partnered up with 3DHubs to provide a distributed manufacturing solution, allowing you to have a hub print off a 3DRacer and have it ready to pick up or be delivered. The circuitry and motor components will be shipped to your address, where you can assemble it and then the race is on!

Toy stories like this are going to become commonplace, driven by increasing ease to build model customization apps and 3D Printing. Imagine how this could have been pulled off 10 years ago. Customized Racecars? This was, at the least, a hobbyist job requiring some skills to to even imagine. Now it’s within anyone’s grasp, with relative ease and at a low-cost, to have their own little racer.