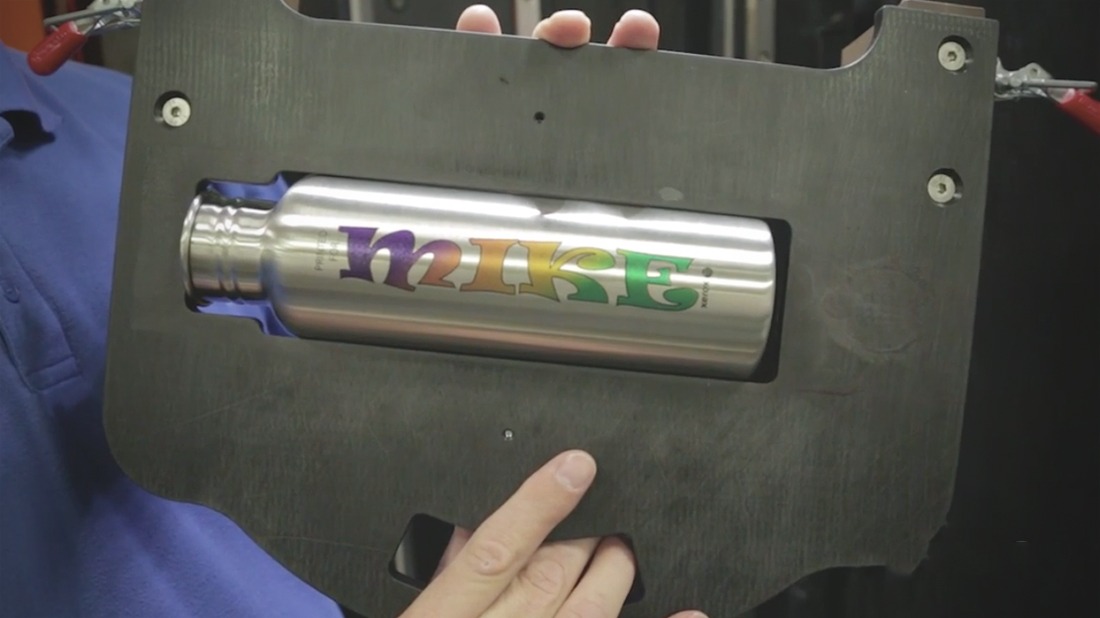 Although 3D printers have been hogging the bulk of the “printing” limelight within the past few years, 2D printing technologies have been quietly seeing their fair share of technological breakthroughs, too. That said, you’d likely have to be involved in the print industry to catch wind of them.

Among others is the new Xerox Direct to Object Inkjet Printer for printing onto three-dimensional objects. And no, these aren’t paper sculptures –– the printer software has been tweaked to handle just about anything you throw at it including plastics, metals, ceramics, glass and other substrates of up to 1 cubic foot in size.

With a resolution of up to 1200 dpi and the ability to print 30 objects per hour, the Direct to Object Inkjet Printer means serious business where production is concerned, too:

According to the company, “the printer leverages Xerox image quality algorithms that direct the tiny stainless steel nozzles – half the width of human hair – to accurately spray ink on objects as small as bottle caps and as large as football helmets.”

From retailers to package printers, the ability to print vivid color images, photos and text directly onto 3D objects in mere seconds just might be a serious game changer –– particularly because it removes the need for annoying labels. With the printers starting at $145K, however, don’t expect to be putting one of these in your home office next to the fax machine. 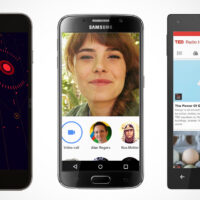 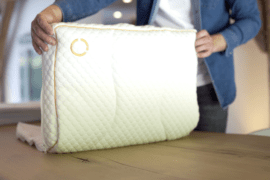