This week, Mason-Drust has uploaded the full build instructions for the Printtable in 25 steps for those who want to build their own large format 3D printer on the cheap. 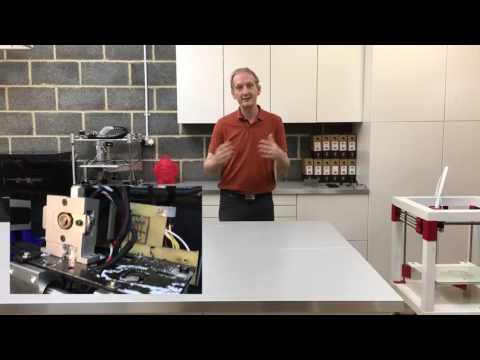 “Inspiration to create a 3D printer from an Ikea Lack table simply came from the fact that my BFB 3D touch printer had been placed on top of a LACK table for the last 5 years,” explained Mason-Drust. “Whilst the LACK table absorbed the vibration and forces applied from 5 years of printing the table showed no obvious signs of wear or distortion. Further investigation of the LACK range fueled my ambition by the world having easy access to IKEA furniture chain, resulting in a worldwide common platform on which to build the range of large format printers.”

While the $395 (or so) build will certainly take the better part of a weekend (or two), the result is surprisingly polished for a DIY build. Check out the full guide – instructional videos included – over at Instructables.