Tires are amazing. Until, you know, they run out of air or altogether pop in the middle of a trip. Seeking to make your daily commute less of a hassle, 3D printer manufacturer BigRep just made a bicycle tire which doesn’t go flat or runs out of air. 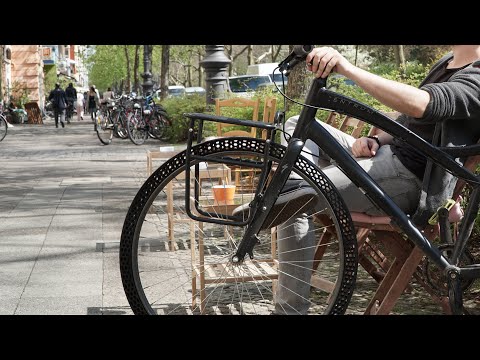 The wheel uses the company’s PRO FLEX TPU (thermoplastic polyurethane), an industrial grade filament which is nearly just as flexible as any material you would get from a rubber tree. The PRO FLEX bends whenever you need it to, though this could bode ill once you drop your entire body weight on it when riding your bike.

As for the remainder of the bike parts, it is possible to 3D print a whole bike frame using BigRep’s gigantic 3D printers. While the frame in the video below is 3D printed, the wheels it uses are made from good old rubber. 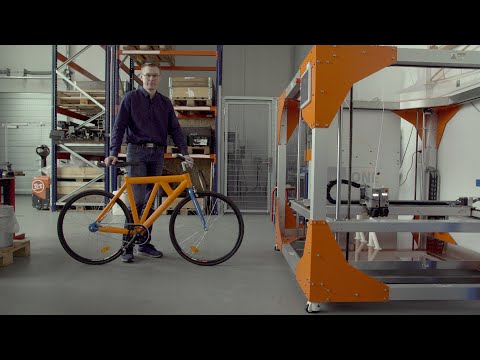 Unlike other 3D printed wheels (such as Michelin’s tire concept, which adjusts itself based on the terrain), BigRep’s tires are real and ready to hit the road. Just make sure they hold up on the street before taking them to catch big air on the mountain or the skate park.