Outer space. It’s the one place you can be confident no ambulance will show up if you have an injury, at least, not very quickly. When medical emergencies arise on the ISS or other spaceborne vehicles, you make do with the supplies you have or perhaps re-purpose some equipment. With the installation of NASA’s AMF (Additive Manufacturing Facility) early last year, the possibility of 3D printing medical devices could help to bridge the gap between necessity and the need for a timely resupply.

DR. Julielynn Wong of 3D4MD has been helping build that bridge. As a matter of fact, she’s been spearheading an initiative to bring 3D printed medical devices to the ISS and long-duration space missions for quite some time. She released a study on the topic back in 2014 and showed us how to make a difference with a solar-powered 3D printer in 2015. She even went so far as to head to the Mars Research Station in Utah to test the feasibility of using 3D printers to manufacture medical equipment, finding it could offset valuable weight and space requirements for long-term missions with the ability to print the equipment when needed. As she explained to The Star:

“So the idea was, hey, why don’t I look at the medical inventory for space missions and see what’s 3D printable — just try to convert everything from hardware into something that’s virtual?” says Wong. In addition, she decided to power the device with solar panels — a likely Martian energy source. “Using 3D printers for space medicine is transformative.”

To that end, astronauts aboard the ISS recently 3D printed their own medical device to help with hand injuries, specifically for mallet finger, otherwise known as extensor tendon injury or simply put, a jammed finger. If left unattended, serious damage and infection can occur and require surgery and medication to reattach the tendon. In most cases, ice and a simple splint are all that’s needed, but even the simplest of things are hard to come by in space. 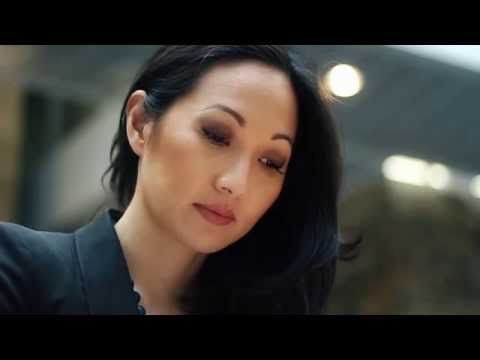 The process of making and fitting the custom splint was easy and entailed using a 3D scan of the patient’s hand, which is done when fitting the astronauts to their space suits gloves. They then used the free open-source CAD modeler OpenSCAD to design the splint around the finger measurements and uploaded the model to the ISS where it was printed using NASA’s Made in Space solar-powered 3D printer.

Two models were produced on the ISS, one plain version and the other with a star pattern on its top to signify that it was made ‘amongst the stars.’ Unlike Earth-based splints, these models were produced without a Velcro attachment in case they are not readily available for use and stored away. However, it would constitute a problem of getting in the way of the form-fitting space gloves.

3D4MD states the same technology could be applied by Earth-based medical teams as well, specifically those in third world countries or remote locations where supplies aren’t readily available or because of cost restraints. Dr. Wong and her team are already looking into adapting smartphones to scan a patient’s extremities to make custom splints using recycled plastic with solar-powered 3D printers. Not only would it save time and money but it would also bring another facet of valuable healthcare to those in need.

A Must-See Design Docu-Series is Coming to Netflix