Shapeways recently announced a new material, a ‘Maker-only’ material called Elasto Plastic–high strength, high flexibility, low detail and smoothness. I was intrigued. What wondrous creations could be manufactured with this wondrous material? Having created many other items with many other materials via Shapeways, there was definitely a lot of possibility for a more flexible material. Let’s explore, shall we?

I really could have used this a year ago. The material qualities that set Elasto apart are its strength, flexibility, and cost. I spent much of this past year developing a watersports tow rope handle (the DoubleZup) that involved lots of bendy bits in its many iterative forms. Prototyping bendy bits is both difficult and expensive. I have used both cast urethanes and other flexible 3D print materials like TangoBlack and TangoGray (not available from Shapeways). These can be the way to go when you need to match a specific durometer and have a finalized design, but are quite expensive. The role I see Elasto fulfilling is creating the many iterations before that stage.

The first Elasto print I received had a 1/16″ wall thickness–strong, but still flexible. I could decrease flexibility by increasing the wall thickness and vice versa. Also there is very little stretch in the material. I did eventually break the print after a week of flexing and playing and it split along the the build layer direction.

The print arrived pretty dusty (similar to how unpolished WSF can arrive) and after a quick rinse it had a soft velvety texture on the outside and a fairly hard core. Its color is an unappealing off-white hue, hence Shapeways labeling it a ‘Maker Material’. I haven’t experimented with dyeing Elasto Plastic, although others on Shapeways have had some success as shown in this video: 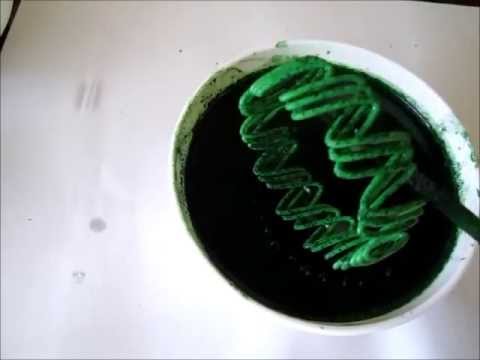 I’m quite happy with Elasto as a ‘maker material’ and it has some potential as a ‘consumer material” with some post-production love, perhaps in the form of washing, dyeing, and tumbling. I’m hoping (begging) Shapeways doesn’t hesitate to make this material permanent after the trial ends July 9th. And hopefully Shapeways will keep adding more ‘maker materials’ like wax, full-color paper or even more rubber-like materials like TangoBlack.

Ringtool is the Coolest, Most Compact KeyChain Multitool in Your Pocket