While Apple may be spending millions on advanced recycling robots that can disassemble iPhones and recover valuable metals for reuse, those who are motivated enough can recover their own metals from e-waste in their own backyard – provided they have some patience for the process and a whole lot of junk electronics.

Starting with four and a half pounds of e-waste that was pulverized into a fine dust, Cody Reeder of the YouTube channel Cody’sLab demonstrates the process of sifting through the material with a gold pan before laboriously going back and forth between melting and extracting various metals – ultimately ending up with a tiny four milligram gold bead.

Although the video demonstration yields only a few cents worth of gold, it’s a fascinating process that could be lucrative for anybody willing to take on the roughly 10 million tons of e-waste that Americans produce every year: 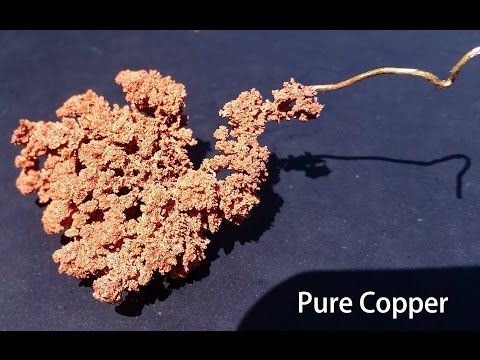