Sure, everybody and their grandma loves Pixar’s Toy Story, which came out a mind-boggling 23 years ago. Since then, two more sequels (and an upcoming fourth movie) have capitalized on the wonders of computer animation and the fear (or joy) of having your childhood toys come to life.

YouTube creator Rihito Ue is no Pixar alumni, but he does make a number of toy models come to life using stop motion animation, camera effects, and a lot of imagination. Just take a behind-the-scenes look at one of his Gunpla (short for “Gundam plastic model”) videos: 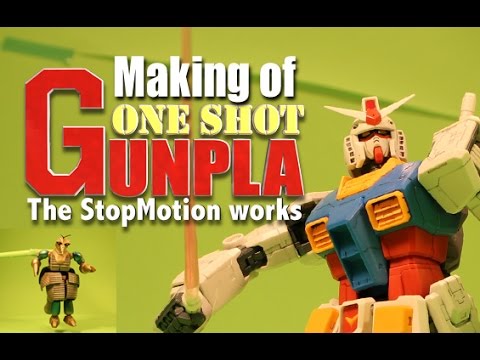 What’s particularly amazing is how he manages to make it look like the video is done in one continuous shot. If you have even a little knowledge about how stop-motion animation works, you’ll know how it compiles a number of images to make it look like one seamless video. This enables stop-motion animators to bring inanimate objects (i.e. toys) to life.

Apart from the one continuous shot, Rihito Ue also uses the aid of a green screen and turntable to add shadows, rotating camera angles, and the fancy looking beam effects which emanate from the Gundam’s blasters and beam saber.

One really cool trick shown in the video is the reflection of the figures on the background mirror. By superimposing the layer, he can make the mirror show the Gundam’s side of the fight before turning to a dramatic shot between the two figures.

The final shot is done by taking stop-motion images of the actual background and pasting it onto a green screen. Since the two figures are stationary for this shot, it becomes less of a task to animate and allows Rihito Ue to focus on the camera angles. 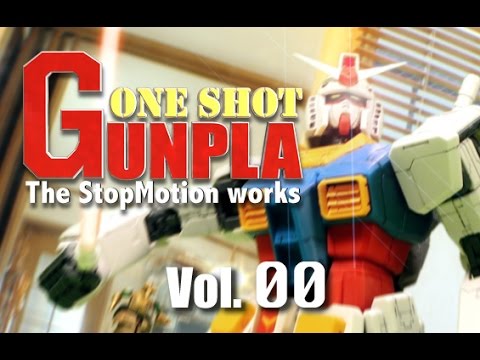 The completed video lasts less than two minutes, but you can already tell a lot of effort was put into making a simple living room into a miniature battleground. Rihito Ue has tons more stop-motion animation videos, both Gunpla-related and non-Gunpla-related on his YouTube channel. 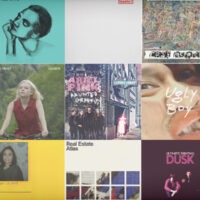 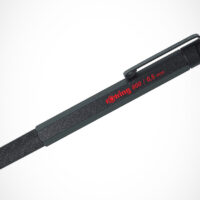 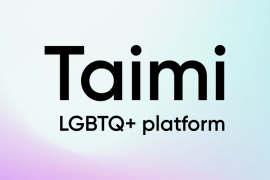