For all of the noise that comes pummeling through the crowdfunding tunnel, every so often we hear a story that truly stands out amongst the latest 3D printers, minimal wallet designs and coffee makers. With over 100 years and four generations in the making, LunoWear just might be one of those stories. Founded by two lifelong friends, LunoWear is a collection of lightweight and durable modern wooden watches that are designed for both men and women.

The partnership between the two founders couldn’t be more perfect for a modern-day crowdfunding fairytale; while Ryan Krantz has spent time in China and has a background in manufacturing and entrepreneurship, Bo Farrer is the fourth generation in his family to pursue a career in watchmaking.

“For as long as I can remember I’ve loved watching my grandfather work on watches,” said Bo. “It was more than just a curiosity, it was a fascination. I developed a passion for watches and watchmaking from my family’s legacy in the industry, and it was that passion that inspired and motivated me to embark on this project.”

At a time when wood products such as sunglasses from Portland, Oregon’s Shwood Eyewear and Grovemade’s desk and phone accessories are speaking to the younger, outdoor-friendly and socially-conscious Instagram generation, it was only a matter of time before a product such as the LunoWear line hit the shelves; the company has already sold nearly $200K in product since launching their Indiegogo campaign nearly a month ago.

“Each component was picked individually to flow in perfect harmony with the other components surrounding it,” said Krantz. “We designed these watches with our love for the outdoors in mind. We’ve taken what you love about the outdoors and turned it into a fashionable, wearable accessory.” 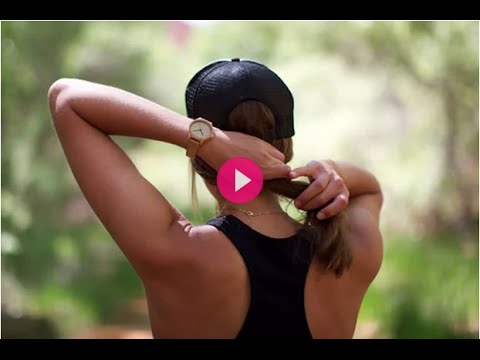 But despite the success of getting funded, perhaps what makes the LunoWear story the most unique is the bridge between the past and the present; the story of how a fourth-generation watchmaker found success on a modern-day crowdfunding platform.

Farrer’s great-grandfather, Wilford Adams, worked in a sawmill in the early 1930s until an accident amputated his leg, and he was no longer able to work. The state of Utah paid for him to be trained as a watchmaker. O.C. Tanner Co. trained Adams for a year and a half before he opened his own jewelry and watchmaking shop in Midvale in 1939. He later moved his family to Vernal, where he opened an additional shop. 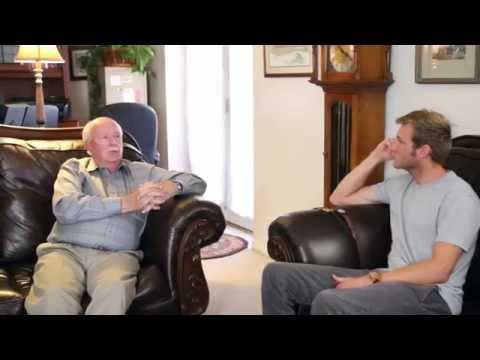 Farrer’s grandfather, Calvin Adams, was trained in watchmaking by his father. When Calvin’s brother, who had inherited the Midvale store, moved to Missouri in 1964, Calvin bought it at the tender age of 24. Over the next 48 years, Adams met the jewelry and watchmaking needs of residents throughout Utah. He retired in 2006, when his son bought out his business and opened his own jewelry store in Las Vegas. Today, Adams serves customers out of his home.

We asked both Bo and Ryan how their respective backgrounds in product development helped shape what would later become the successful LumoWear brand and crowdfunding campaign.

Here’s what they had to say:

“Every year for my birthday my grandparents would let me look through their watch catalogs and pick out a watch that they would then give me as a birthday gift. I acquired quite the collection over the years. It became harder and harder to find a unique watch to get. Several years ago I saw a wooden watch and I was very interested in getting one. It would be a great addition to my collection. The watch was completely made of wood. Wood and leather are extremely lightweight. Each watch weighs less than one ounce and the leather band form fits to your wrist for a customized fit. We feel we have captured our passion for the outdoors in the design of our watches so those with that same passion love our watches.

Ryan – who has been on board with the project from the beginning – has been mainly focused on manufacturing and the logistics of starting a company. Ryan has had other experiences that have helped lift LunoWear off the ground. He has helped start a couple other companies and has worked with many manufacturers from around the world. He has experience with the logistics of building a company from the ground up which will be essential in a post crowdfunding environment. Ryan also lived in China and speaks fluent Mandarin Chinese. This was a huge bonus when working with manufacturers overseas.”

“Living in China and Taiwan were some of the greatest experiences of my life. I loved the language, people, culture, and food. Taiwan was the first place I went in Asia. I was there as a church representative. The language was tough to learn but over time I was able to get a hang of it. I traveled throughout Taiwan and lived in 8 different cities. I made many friends there and still keep in contact with them frequently. I then came back to the States for a while and then had the opportunity to study at TianJin College. TianJin is about an hour outside of BeiJing. It was incredible being able to travel throughout China. There are endless places to explore. I am constantly looking for ways to go back and visit.

Bo came to me with the idea of building a brand around watches and as soon as he pitched the idea I fell in love with it. Bo has been one of my best friends for a long time and honestly I would follow him into any endeavor. Our active lifestyles have kept us constantly hanging out and pursuing new goals. LunoWear was the next chapter of our friendship and we couldn’t be more pleased with how it is turning out.”

With nearly two weeks left to go in their campaign, there’s more than enough time to pick up your own LunoWear watch for the discounted price of $65. Find out more by heading over to the duo’s Indiegogo page.