With Game of Thrones fans gearing up for the premiere of Season Six this Sunday, the Moleskine marketing team did what anybody with a giant stack of empty sketchbooks would do: they recreated the show’s iconic opening sequence from paper – 7,600 cutouts to be exact.

Created to celebrate the release of a ‘Game of Thrones’ limited-edition collection of Moleskine notebooks, the paper cutout animation was created by Milan-based video and animation studio Dadomani.

According to Moleskine, 750 photos, 7,600 paper cut-outs, and 576,000 seconds went into the making of the sequence. Frankly, we’re just wondering how many papercuts were involved: 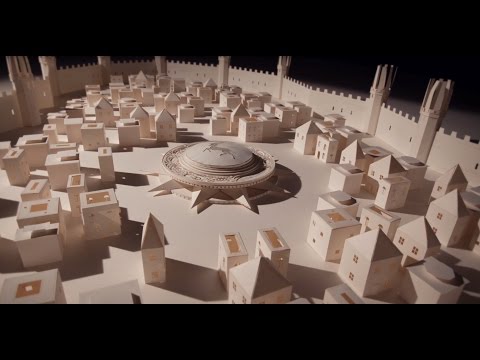 And how they made it: 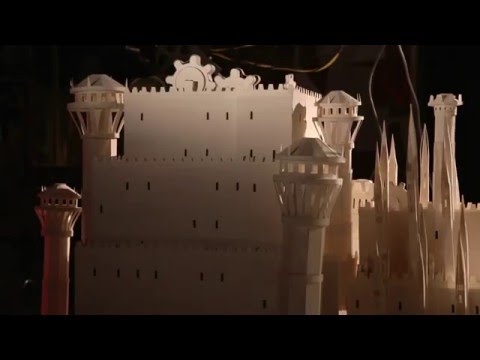 For those wondering, the four themed notebooks in the collection feature silkscreen prints of the Stark, Lannister and Targaryen family symbols by graphic designer Levente Szabò.