For decades, DIY and skate culture have gone hand-in-hand across countless mediums. Whether it’s creating a custom skate deck design, a layout for a backyard skate ramp, a skate video, or even a t-shirt brand, the skateboard community has always kept their creative energy sharpened to a T.

Aiming to keep this energy alive and guide a new generation of skaters into the heart of DIY, the Converse CONS Project – hosted by footwear brand Converse – features a series of DIY workshops curated and built by experts in the worlds of skate, art, and music. Running through May of 2016, the live workshops will be held in Austin, Chicago, Los Angeles, New York, Boston and Toronto.

The free workshops, which are aimed at local youth ages 13 and up, range from “Create a Skate Deck” (which goes so far as designing both the size and shape as well as the graphic) with accomplished skateboard manufacturer Paul Schmitt of CreateASkate to an upcycling-focused “Creative Recycling” workshop featuring renowned skateboarder and furniture designer Andy Vasquez: 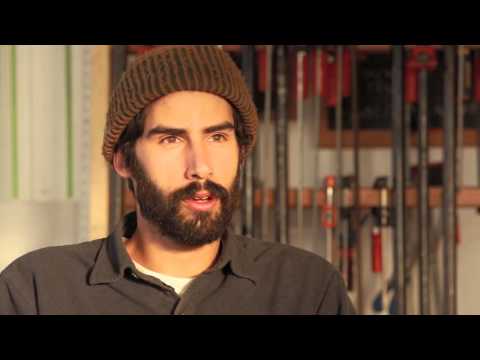 “We’re excited to bring Cons Project back to the growing skate, art and music communities through the expansion of this program,” said Kristin Cusic, Director Brand Communications North America “Featuring a multi-faceted platform of six live workshops and an interactive digital community, this year’s Cons Project provides the next generation of skaters, designers, builders, photographers and more an environment that fosters self-expression, paired with opportunities to unleash their creative spirits.”

Find out more over at CONS Project.