Two Videos to Watch Before Going to SOLIDWORKS World 2018

The first SOLIDWORKS World was in 1998. Tack on 20 years, a new dress shirt, clipping your toenails 87 times and all those bags of chips you shouldn’t have eaten and suddenly, it’s 2018.

There are a few days to go and, whether it’s your first, fifth, or twentieth time to go to SOLIDWORKS World, you’re ready to head to sunny southern California to roam the innards of a conference center for 86% of the day, stabbing your brain sponge at any semblance of increased CAD enlightenment.

SolidSmack is here to help of course and, thanks to ever loyal readers like Mr. Ion, we have a couple videos to get you warmed up for listening to four days of sessions and speakers.

Ion shared these videos in the comments of a last week’s post on the SOLIDWORKS CSWP, for which I am ever so grateful.

In this first video, you’ll see Jon Hirschtick and Rick Chin, 20 years ago, giving Bill Gates a demo of the latest in ultimate 3D modeling tech, SolidWorks 98. Windows NT was the recommended OS, along with a minimum 48 MB RAM, and you installed it via a CD. 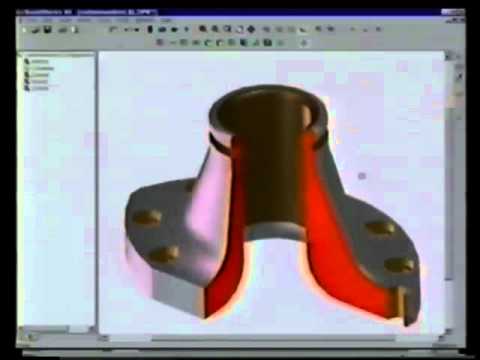 Good stuff, huh? This next one is more recent, 2013, when former SolidWorks Co-founder (now Co-founder at Onshape), John Mceleney, presented at Harvard Innovation Labs, breaking down why SolidWorks, and parametric solid modeling in general, was so phenomenally important. It’s a good bit of history with some business and sales take-aways mixed in on why SolidWorks has been so successful. (John’s part starts at 1:24:35, but you can jump to 1:30:15 if you want to skip the intro.) 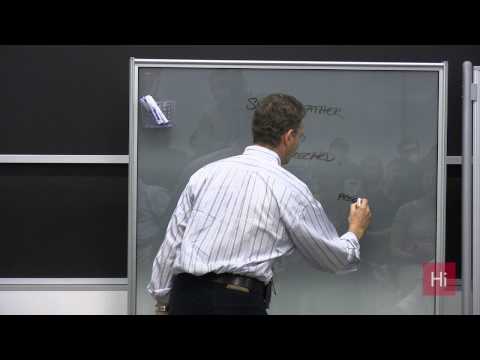 Amazing. See you at SOLIDWORKS World.

Yeti Cycles Is Looking for Both Design and Composite Testing Engineers