Used by everyone from concept artists to industrial designers and architects to mechanical engineers, Luxion’s KeyShot has been a go-to rendering package for thousands of 3D modelers for good reason – it just works.

While the release of KeyShot 5 last year brought us dozens of new bells and whistles to play with ranging from the introduction of KeyShot Cloud to the super-useful Perspective Matching tool, will Luxion be able to top themselves with KeyShot 6?

If a video that was quietly released over the weekend by the California-based company is any indication, then yes – they most certainly will. Among other reasons, it looks like Luxion is starting the process of closing the gap between KeyShot and more robust rendering packages.

While KeyShot has been spending the past few years focusing on making their platform work with a variety of CAD packages through a variety of plug-ins and partnerships, KeyShot 6 appears to be bringing in more material and camera customizations similar to what’s offered in more complex rendering software – all the while remaining bundled into the easy-to-use KeyShot UI, of course. 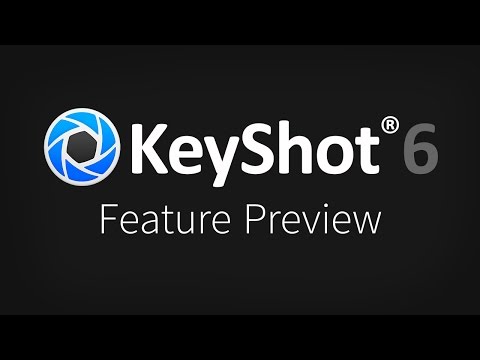 Here’s a rundown of the new features in KeyShot 6 as seen in the video:

…of course, this is just a sneak-peek so expect more to be announced when the product is officially launched.

For those who are considering getting started with KeyShot on the ground floor, this workflow example featuring a SolidWorks model of an iPhone 6 getting processed in KeyShot 5 is a great place to start: 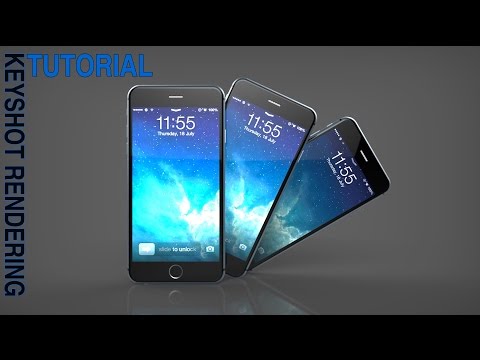 Leading up to the release of KeyShot 6, Luxion is offering anybody who purchases KeyShot 5 a free upgrade to KeyShot 6. Find out more by heading over to Luxion.