Although the Lego brand hasn’t yet found a solution for the inevitable rogue Lego brick that somehow always ends up being stepped on with a bare foot, the company has been actively looking into ways of making their seemingly perfect toy bricks a better product.

Among other ways they can make Lego bricks better? Make them more sustainable.

Since 1963, the Danish toymaker has been using a specialized ABS plastic to create their iconic plastic bricks. While the material has held up extremely well over the years for the universal building platform, the need for petroleum to produce the ABS material leaves much to be desired in the sustainability department. To put things into perspective, the company used 77,000 metric tons of raw materials to create more than 60 billion Lego pieces in 2014 alone. 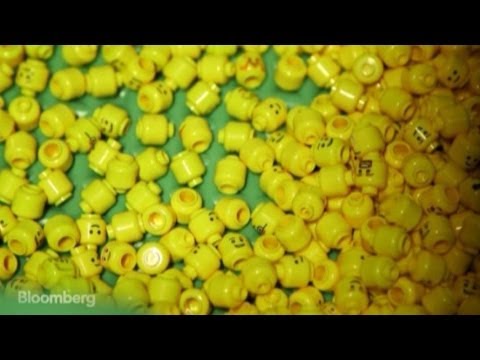 In an effort towards reducing the impact that plastic toys have on the environment, Lego announced yesterday that they will be spending $150 million towards the research and development of sustainable alternatives to the current ABS plastic materials that they have been using in their toys for over 50 years.

Ultimately, the company’s goal is to not only find the solution, but also put it into production by 2030. In addition to establishing a new facility that’s dedicated to the cause, the company will be hiring a team of 100 material scientists to develop a new environmentally-friendly ‘recipe’ for the Lego toy. The company announced that they will be redesigning all of their packaging as well.

In a 2012 interview with Chemical and Engineering News, Lego material supplier Styrolution said that the building-block raw material has to be made to an exact specification so that the blocks lock together and then come apart with just the right amount of force. “It is not your run-of-the-mill ABS,” a company executive said.

Needless to say, the task of developing a new material for the toys won’t come easy. No word yet on if the new material will repel a bare foot.