We’ll hit this one real quick. Monday night was the Press Event and the CSWP Event. There were 10 bloggers that were both Press and CSWP’s. The best part? When we irreverently (but not purposely) all stood up at once while Jeff Ray was speaking at the sit-down dinner during the Press Event, to escape in a shuttle bus to the blarring music of the CSWP event.

Here’s pics of the highlights…

Press Event
The Press Event was held at the Epcot Center China Gardens. The appetizers were amazing. The salad was amazing aaaaand… that’s when we skedaddled. 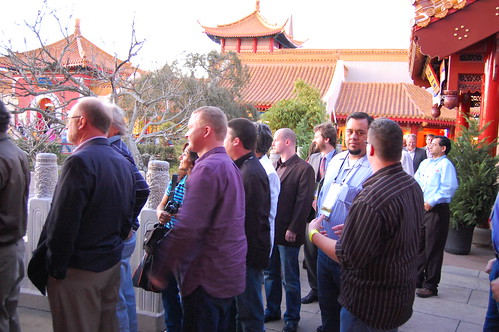 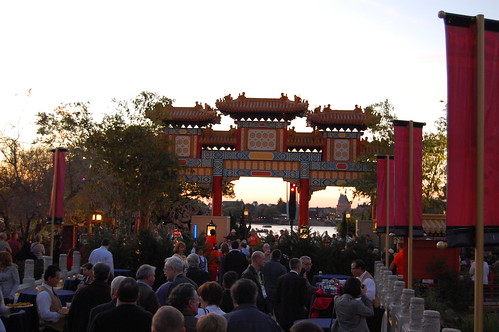 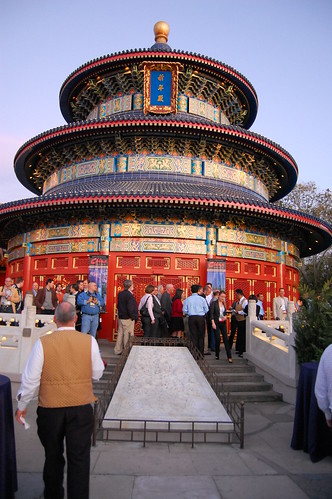 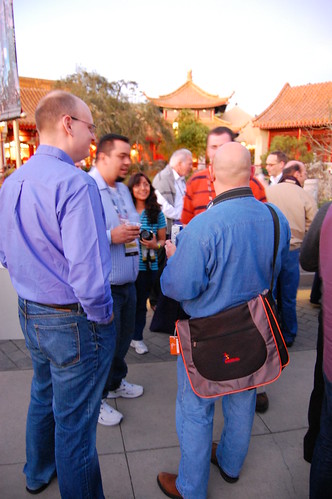 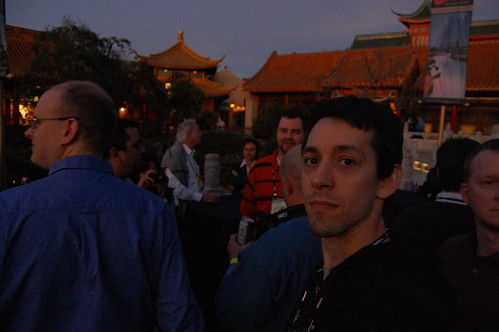 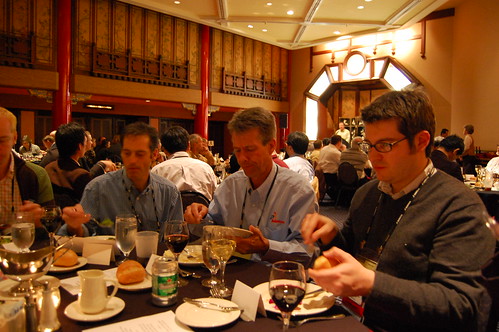 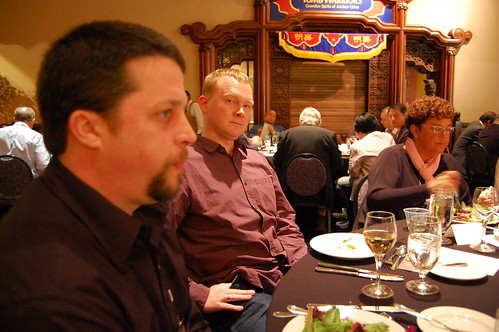 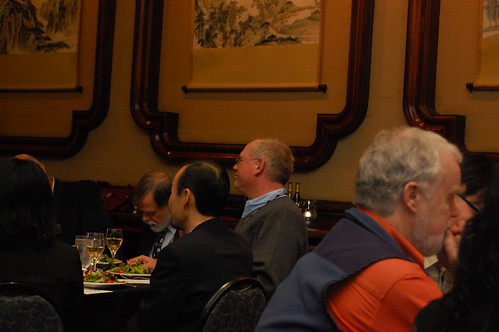 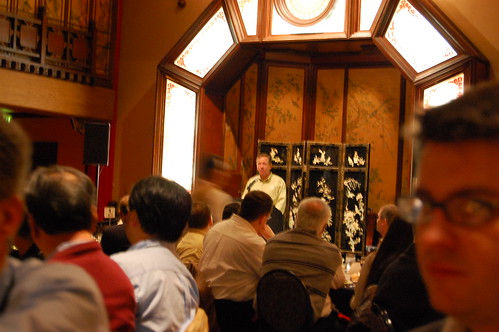 The CSWP Party
And let me tell ya it was a party. The music was load and rockin’ and there was mostly a bunch of half-baked engineers ‘trying’ to put together iCoaster to win some prizes.

The best parts? Meeting a bunch of CSWP’s, some people that read SolidSmack and the the piles of turkey and mashed potatoes. STUFFED. 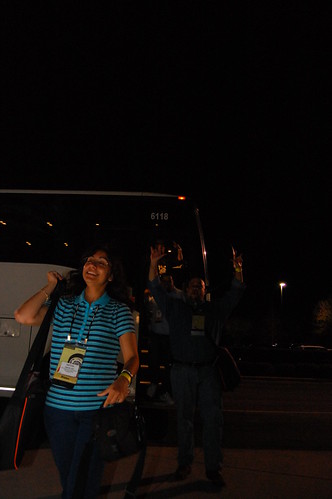 Off the shuttle from the Press Event 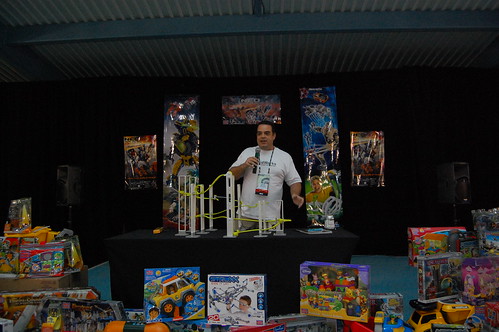 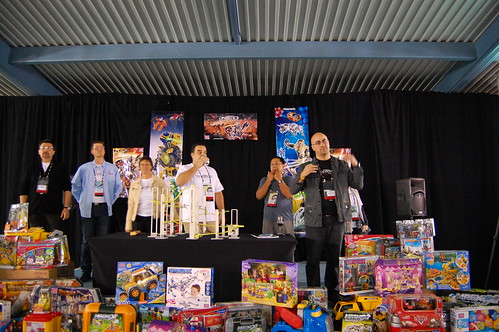 (Some of) The Worldwide SolidWorks Certification team 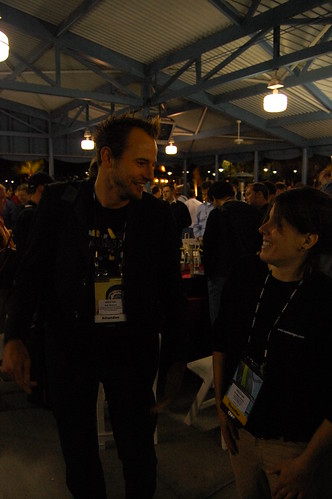 The designer (name?) that created the models used through the conference. Also winner of the iCoaster contest.

The Blogger Coaster
We separated from our teams and created our own iCoaster… that didn’t quite work. 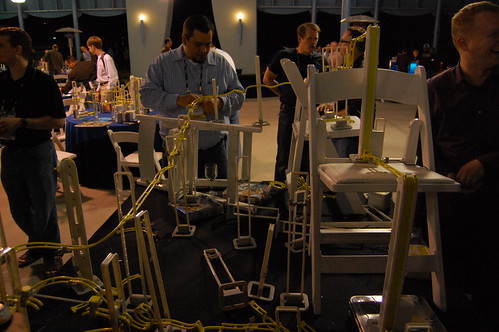 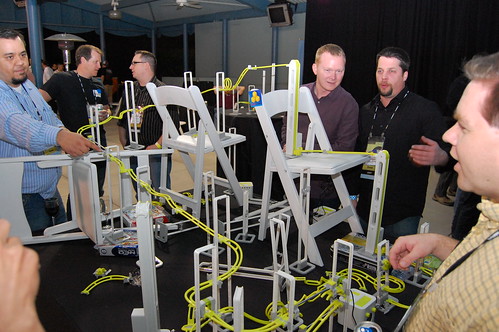 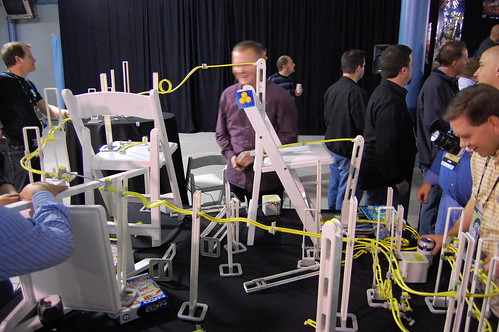