It’s no secret that Elon Musk is among one of the few functioning futurists that is single-handedly advancing humanity into the future.

The SpaceX founder has not only been busy creating a robotic snake that automagically protrudes from a wall to charge an electric car, developing a Mars transporter that is set to be announced later this year or simply having one of the best Twitter feeds of all time, he is also about to launch a rocket into space and have it return to earth, landing on a barge off the coast of Southern California.

For those that haven’t been checking up on SpaceX news, the spacecraft design, manufacturing and launch company was planning to launch their CRS-5 Falcon 9 rocket back in October but had to push their launch date to December due to to problems with pre-launch testing, which was also delayed. The team tried again earlier this week on Tuesday but again ran into problems and decided to wait until Saturday morning (01/10) at 4:47 AM ET. 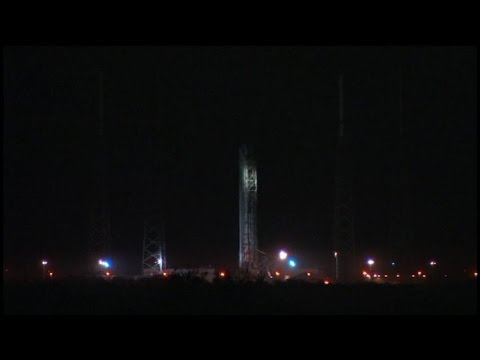 An explanation of the Falcon 9 by Redditor ‘Surrender52‘ using the 1000 most commonly-used words in the English language.

The launch on Saturday morning will occur in Cape Canaveral, Florida and will deliver supplies including food and scientific equipment to the International Space Station via its onboard Dragon cargo ship. Among other reasons for the launch, SpaceX wants to test whether it’s possible to successfully launch and land a rocket that can be reused. If the mission is successful, it will not only save SpaceX money during future missions but also prove that space exploration doesn’t have to be as expensive as it currently has been.

“If all goes as planned, Dragon will arrive at the station approximately two days after liftoff,” said SpaceX. “Dragon is expected to return to Earth four-and-a-half weeks later for a parachute-assisted splashdown off the coast of southern California. Dragon is the only operational spacecraft capable of returning a significant amount of supplies back to Earth, including experiments.” 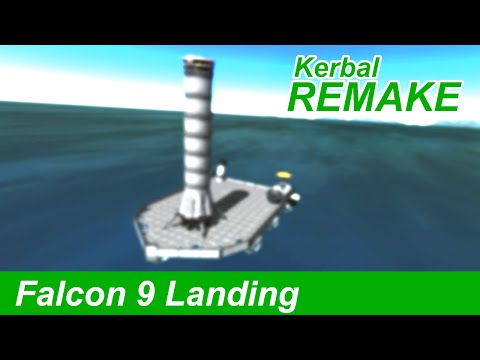 If the mission goes as planned, the Dragon cargo ship will arrive at the International Space Station on Monday, January 12th at approximately 6 AM Eastern time. If for any reason the Saturday launch is delayed, SpaceX plans to make the next attempt occur on Tuesday, January 13th at 3:36 AM.

If it’s worth waking up early/staying up late for wherever you are, you can head over to SpaceX to stay updated via a Livecast starting at 3:30 AM.

Behind the Design: The Turbo Flyer and the Sling-Slang YOYO