For the past couple of years, the engineers at Google’s Advanced Technology and Projects Group (ATAP) have been heavily-focused on their 3D mapping technology in the form of Project Tango. The Android-based phone/tablet platform (which is still currently in prototype stage and available to some developers) is designed to create high-quality and accurate 3D maps of a user’s environment that can be used as data to be integrated into app development. In a nutshell, the project is focused on putting a super-powerful 3D scanner and mapping technology directly on your smartphone or tablet.

Over the weekend, Google announced that they have moved Project Tango out of their experimental lab and into a new home within the company that’s focused on bringing the technology to market.

The system – which is able to make 250,000 3D measurements every second – is capable of continuously updating a user’s location and and position within an environment to map a 3D model of the surrounding environment with ease. While few applications or examples have been released, Google did a test run of the technology in partnership with US retailer Target this past holiday 2014 shopping season to create an immersive shopping experience that saw that aisles of the stores turn into a real-time winter wonderland.

Rather than simply overlaying visuals onto existing reality, the Tango device was capable of using the aisles and other architectural elements of the store to create a live-action ‘cartoon’ that a user could spatially navigate in real-time. In essence, a user could chase a polar bear through mountains of snow that, while virtual, are mapped out accurately in the real-world to prevent a user from running directly into the real-world frozen fish sticks food freezer. 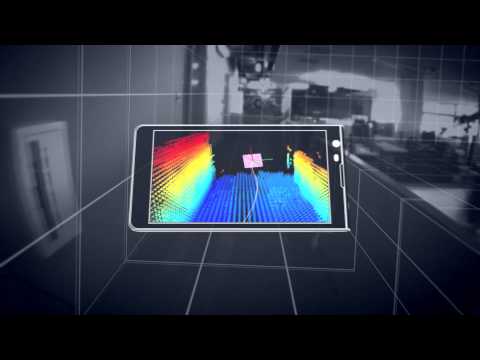 While the technology is still young, it is certainly something worth paying attention to for those who are heavily involved in 3D content creation both for physical products and ways of communicating user experiences for physical products. Among other reasons, we’ve been seeing an increase in virtual reality applications that give users a first-person glimpse of a manufacturing process, for example. 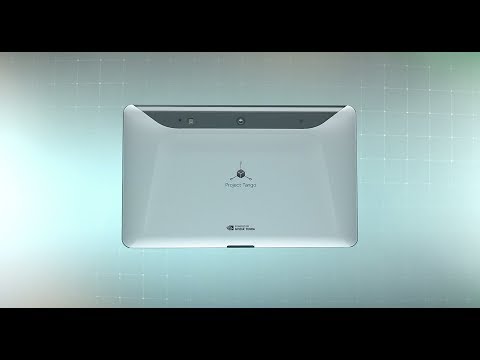 While there hasn’t been a set timeline announced for a consumer product release yet, it’s been rumored that a Project Tango tablet could be released in late 2015.

The $35 PC: Raspberry Pi 2 Launches Today, Will Include Windows 10 for Free