The $35 PC: Raspberry Pi 2 Launches Today, Will Include Windows 10 for Free

Since hitting the market in 2012, the Raspberry Pi has been nothing short of a game-changing educational device for hackers, makers, educators, students, engineers and curious designers. The tiny computer – which is priced at just $35 – has helped spawn legions of open source product designs ranging from streaming internet radios and video game consoles to musical instruments and even full-blown computers.

Today, Raspberry Pi CEO Eben Upton announced in a blog post that the second generation of Raspberry Pi is now available and will be available for the same price as the previous Raspberry Pi: just $35.

The new kit features some revamped and more powerful features that are sure to get some enthusiasts wound up with new project possibilities. The updated model features a quad-core, ARMv7 processor clocked at 900MHz…however the Raspberry Pi foundation expects power users to clock it higher. Previously, the Pi included a single-core, ARMv6 processor at 700MHz. Additionally, the updated 1 GB of RAM nearly doubles the 512MB offering that was previously offered for the same price.

“It’s worth going back and trying out an old SD card image from 2012 to get an idea of how far we’ve come.”

Aside from these significant changes, users of the kit will find the same 4 USB connections, Micro SD card slot and board size that will fit into their previously-designed housings or other support structures.

Perhaps what could really change the game comes from an announcement from Microsoft that they are contributing to the open source community through offering a free version of Windows 10 that supports the Raspberry Pi 2. While it’s not yet clear when it will be available, it will be offered through their Windows Developer Program later this year.

Although this certainly isn’t going to be the next workhorse station to replace your current go-to for modeling complex assemblies, the fact that somebody can run the latest Windows OS on a $35 piece of mobile kit is pretty mind-blowing. 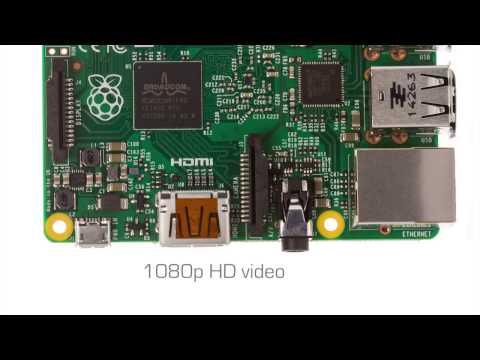 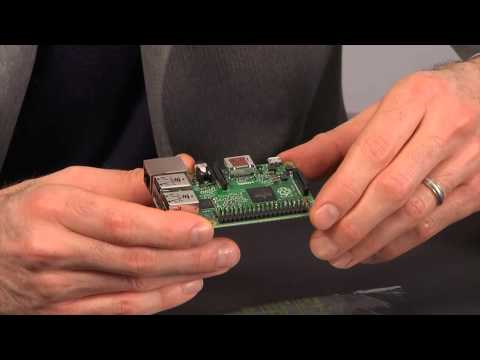 The Raspberry Pi 2 is available for purchase today over at element14 and RS Components.