When Google Glass was released to the public in 2014, a lot of controversy ensued over privacy and safety concerns. When a piece of hardware obstructs your view with the data of strangers you share a sidewalk with, it isn’t hard to see how the device can feel a bit creepy to passersby. Thankfully, the prototype was discontinued by Google and brought back to the drawing board.

Fast forward to 2017 where the company has announced the brand new Google Glass Enterprise Edition. Unlike the classic version, this one is meant for companies to help with their employees’ everyday workflow.

Take Sutter Health, for example. Their doctors use Google Glass and a solution provided by Augmedix to bring up a patient’s entire medical history and jot down notes as a medical session is going on. This leaves the doctor more time to take care of their patients.

While it does seem weird when a doctor occasionally talks to an otherwise invisible interface, this might be preferable to patients who would like their doctors to spend more time with them rather than with a computer. 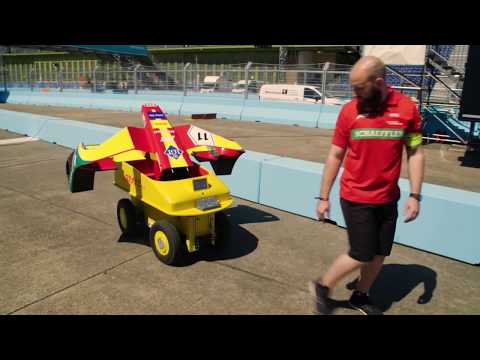 Another company that makes use of Google Glass is the express mail service company DHL.

To help with their traditional “order picking” process, employees wear the device combined with a software solution from Ubimax. This makes it easier for them to visually pick out which shelves products are located in and quickens the overall shipping process. To add to this faster, more efficient work ethic, it has also become easier for new employees to get up to speed due to the intuitive nature of the device. 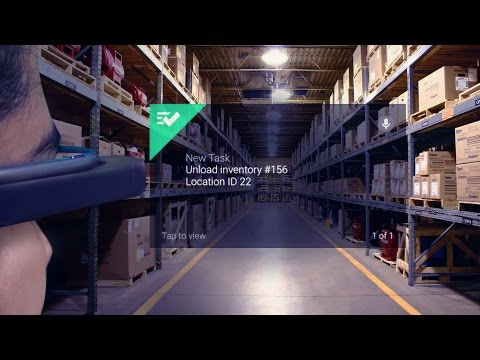 But by far one of the most useful applications of the device comes from General Electric (GE). Partnering with AR company Upskill, they use a workflow software called Skylight which connects workers to the information they need to complete their tasks.

This is more than just a simple grocery list you tick off. Skylight allows users to see the step-by-step process in completing each task, complete with in-depth tutorials, data about the task at hand, and connection to experts who know what you should be doing. It streamlines everything a worker does, and should reduce confusion, prevent accidents, and increase productivity.

Now, put the above applications in context of the product development process and 3D CAD design. The applications abound, from task and program management and design reviews to 3D CAD software integration, process management and end user product visualization. This is a wide open market and though Google Glass failed on the consumer level before, enterprise applications make it all the more promising, particular with growing interest in AR/MR that gets rid of the big, blocky VR visor.

How do you think this could apply to product development?