Your next computer is not a computer. It’s a magical piece of glass.

Apple has been holding the paper-thin border between tablet and laptop intact for a while, making it look easy to choose what you use for work and play. Others find it easy to chuck a moneybag down and opt for both, crossing capabilities where they’re able. It’s been one of the most overlooked balancing acts in computing by the company careful to keep the demand for both iPad and Macbook high.

With the fourth-generation iPad Pro announced by Apple this week the border between laptop-tablet usability seems to have shifted, nay, torn a bit with an iPad that slips features into a tablet… err, a magical piece of glass, that’s sure to turn the eyes of professional designers and engineers.

The new iPad Pro comes with a new A12Z ‘Bionic’ chip, Wi-Fi 6 support, a 12MP Wide camera with 4k video support, a 10MP Ultra Wide Camera, and a LiDAR 3D scanner. The A12Z chip is a 64-bit ARM-based SoC (system on chip) that comes with 6GB RAM, contains the Apple U1 spatial awareness chip, and has an 8-core GPU — one more than the A12X chip in third-generation iPad Pro models.

The LiDAR 3D scanner is going to be a game-changer for apps in product development. It has a 5 meter (16.4 foot) range, works indoors and outdoors, and uses the new depth frameworks in iPadOS to combine scanned depth points, while using both camera and motion sensor data, along with the computer vision algorithms in the A12Z chip, to provide an incredible response time.

Though system specs and power is important, the one feature lacking was a decent keyboard. That is now available. Called the Magic Keyboard, it features full-size, backlit keys, an iPad optimized, multitouch trackpad, a USB-C charging port, and hinging for adjustable viewing angle.

The new iPad Pro models don’t quite have the power a desktop workstation would have but these are the first iPad Pros that make me think I could get the majority of my work done when mobile or even sneer at my desktop when at the office and choose the iPad Pro. 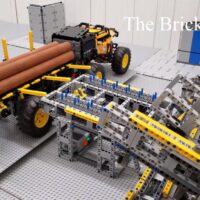 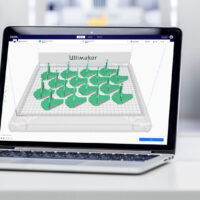 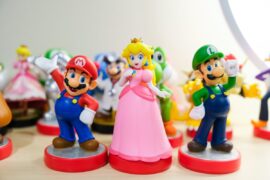 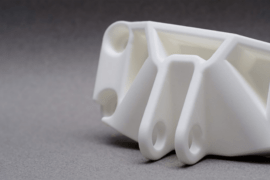 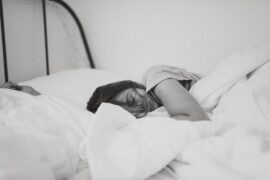