Since raising over $10 million USD on Kickstarter in May of 2012, the Pebble E-Paper Watch for iPhone and Android (AKA Pebble Smartwatch) has gone on to be one of the better success stories that has come out of the crowdfunding platform.

At the time of their Kickstarter campaign, the smartwatch concept was still relatively new, and Pebble has still managed to create a small following of users that prefer the E-paper minimalism in favor of the more recent smartwatch designs from larger companies such as Samsung and Apple.

To date, the Pebble is the number two most-funded campaign of all time on Kickstarter. Prior to the Summer of 2014, they held the number one spot until the Coolest Cooler campaign was able to raise over $13 million to take over the title of most-funded project of all time.

Not only is the project a great replacement for a lost charging cable (or additional charging option), but it also teaches the basics of creating an entire USB plug.

“I have seen great applications of 3D printing throughout the last years, often using expensive high-end 3D printers,” says zjenja. “Therefore, I have been wondering how I can use a low-cost desktop 3D printer instead to make a new, functional product that will be useful for a large group of people, something they would use on a daily basis.” 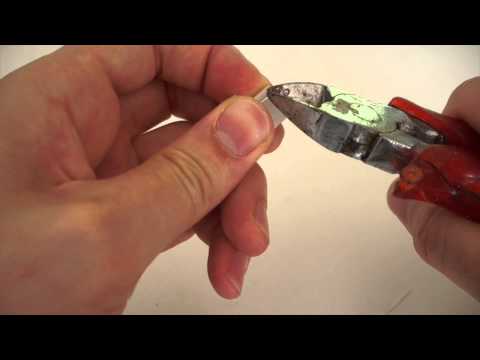 For a more detailed explanation, head over to the 3D Printed Pebble Charger project on Instructables.