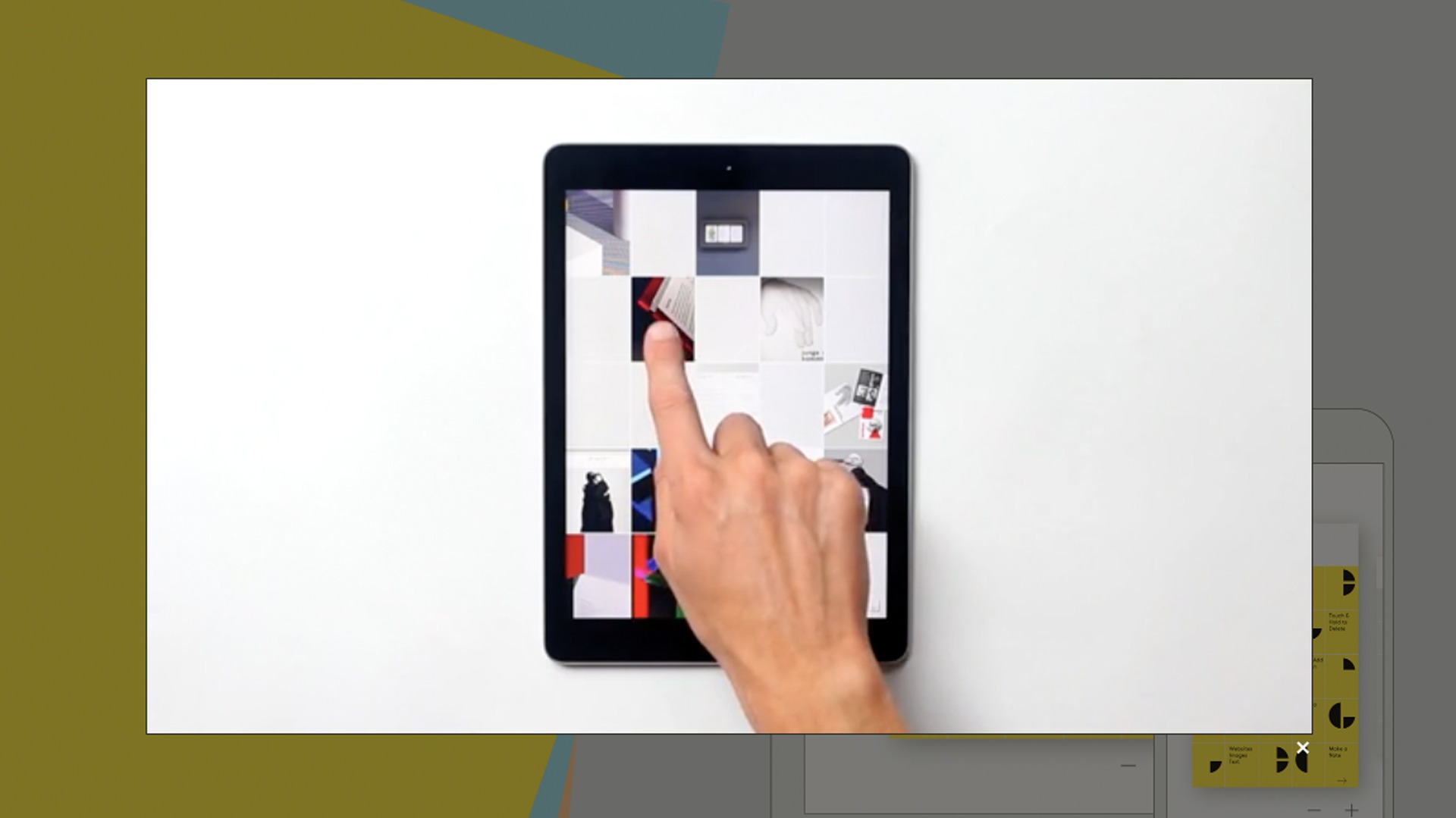 It’s no secret that tablets and smartphones have changed the way we gather inspiration images and formulate the beginning stages of a creative process. Whether its through their constant presence while out in the ‘real world’ when ideas actually manifest or simply because of the functions of a clever app design, our devices have become a go-anywhere extension of our digital toolboxes.

Optimized for gathering loose thoughts from everything from websites and texts to social media sites including Instagram and Pinterest to existing images on your device, the app’s sleek and minimal design makes it easy to organize “visual journals” that can now be synced directly to your desktop as a part of the new update.

Perhaps the biggest improvement though has little to do with app itself and more to do with the platform as a whole; in their announcement, the company quietly announced that they are developing an entire desktop app experience to replace their existing app extension, which will allow users to source images from literally anywhere and sync them all back to a specified collection of mood boards. Additionally, the upcoming updates will include the ability to create a video mood board as well as publish your mood board to the web – a generated process that would convert the specified aesthetic direction into a custom web page.

While some may have found success by having dedicated folders in the Cloud that is synced to all of their devices, Curator aims to optimize this experience with automated layouts that rival any InDesign template. While there is a free version of Curator that will work just fine for many users, the company also offers a Premium subscription that gives a user unlimited Cloud backup and sync between devices.

Find out more by downloading the app over at iTunes. 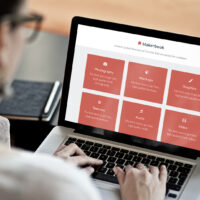 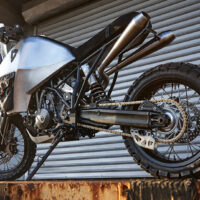 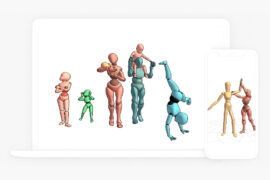 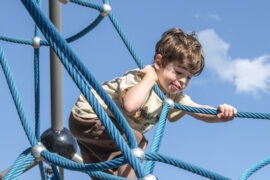 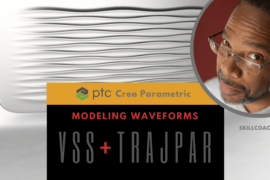