That crust around your 3D modeling joints? Don’t worry. That’s the sign of EXPERIENCE. But we’re about to chip those crusty bits away. We’ve been modeling more or less the same for decades–some use solids, some use polygons, some do it sitting, some do it standing. But, it’s always been US telling IT what to do.

Well, times they are a-changin’. Imagine that 3D model–nay, the interface, 3D model, and even manufacturing process–adapting as you design? Seems crazy, doesn’t it, but it’s something we have long thought about. Now, we’re finally seeing it take shape, while others are getting a first glimpse, realizing what’s ahead, and still others are already taking advantage of it.

What does this mean? Product development will fundamentally change. Designer and Engineers will focus more on what they need the design to achieve. And manufacturing will be streamlined through part consolidation and more flexible fabrication methods.

Let’s see how this all came about.

In May 2014, Autodesk acquired London-based Within Technologies, creator of CAD optimization software Enhance. The same month, then CEO Carl Bass revealed Project Dreamcatcher, their generative design initiative. A short time later, July 2015, they announced their Generative Design Software Suite, Autodesk Within. And in May 2016, you may remember Autodesk announcing it’s generative design advancements with this video: 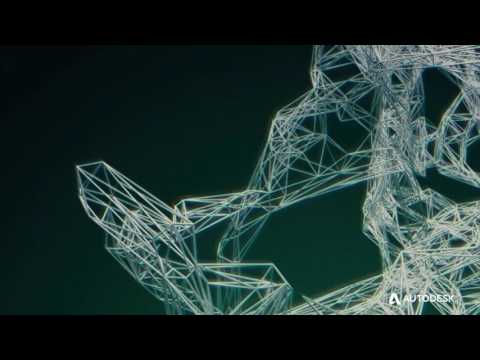 A quick two-years after that, they integrated the generative design technology right into Fusion 360. It was first issued as a tech preview for a few months then, in April 2018, made commercially available to Fusion 360 Ultimate subscribers. Which brings us to where we are today where companies like GM, Airbus, Under Armour, and Staley Black & Decker are using generative design in product development.

This is a video published last year about how Stanley Black & Decker is using generative design: 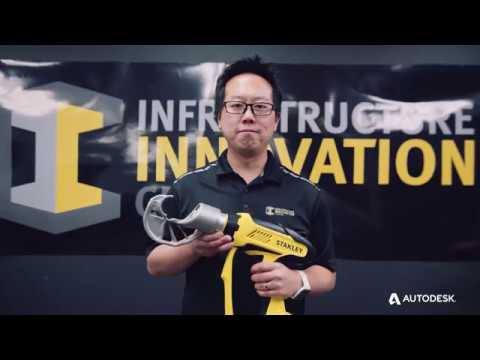 But with my background in aircraft interior engineering, my favorite is seeing what Airbus is doing: 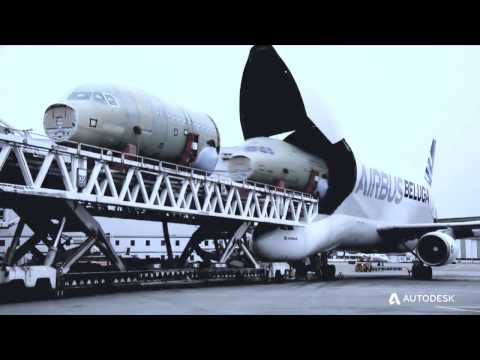 After years of designing hundreds of aircraft bulkheads and interior structures, the time in creating iterations, and ultimately adding (way too many) stiffeners and (way too much) weight after failures–developing product with the ability to iterate and build on successes instead of fiddle with failures is going to make all the difference. For new designs, no doubt, but for loads of legacy designs as well.

And that is where most of us will start using generative design. We have an assembly and we want to see how (if) it can be improved. Maybe, we’re told we need to reduce the weight by 30% and cut the manufacturing steps in half. Most of the time, that would age us two years and sprout a patch of gray hairs. But now, I can optimize a design based on the conditions I set and, just to make sure the manufacturing would be possible, I’ve sourced three different 3D print services (in Texas alone).

We’ve seen how companies are using generative design in the videos above. What I didn’t know is how this worked in Fusion 360 and what kind of output was possible. The video below shows the pedal assembly demo that’s been going around. The base assembly has 87 components. To goal is to reduce parts, weight, and manufacturing operations. I won’t spoil the ending. It’s important to view because it shows the process you would go through. It picks up here where you would select the geometry to preserve. 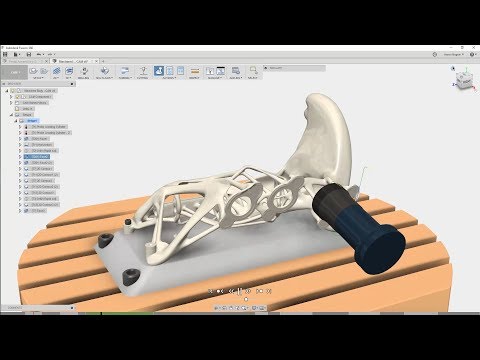 So, that’s how it works in Fusion 360. To break it down with bullet points instead of a calm, soothing narrator voice.

If you’ve done any sort of simulation set-up and studies, the process will look familiar and you’ll immediately understand the process of using existing geometry to set constraints and conditions. Even the outcomes generated can be segmented into ranges based on Factor of Safety, displacement and von Mises with materials mapped out against any one of those conditions and mass or volume.

The biggest impact this has though is in the number of parts – there are 86 fewer parts in the example above. This alone saves an incredible amount of time across so many different areas of engineering and manufacturing.

Now, there’s something else you may have noticed. The patches created in Fusion 360 were exported into the Generative Design software with the result imported back in. This is the first step of integration into Fusion 360. As we’ve seen with other tools getting their own place among the Fusion 360 Workspaces, Generative Design will eventually be added as well. Then, you’ll have another piece of the product development puzzle in place for a seamless design exploration to manufacturing process.

Currently, Generative Design is available to Fusion 360 Ultimate subscribers (for Windows only). I came across some tutorials that are interesting, just to get a few more examples of taking existing designs through the process.

I’m interested to know if you’re using any sort of generative design in product development. I’ve talked to several people and, though they’ve heard of it, it’s something they’ve not used or thought was still years away. But it’s here now. Do you see how it help optimize your own products?

Behind the Design: Mokumono Bicycles