The tickle came not from the left, but from the right, along the edge of the ear then into the canal. Once the tail disappeared, so did the tickles. All went quiet, then the ringing, then the bark of a garden eel discussing time-lapsed photography theory in his subconscious. It was all he could do to extract it using the boiled down membranes of these links.

Gigapixels of Andromeda – On January 5th, NASA released the largest image ever taken of our neighboring galaxy. Just over 1.5 billion pixels in size. 4k video here.

Monument Valley Alphabet – If you’ve not played the game, you must. This is the typeface created from the visually stunning game design.

4 Artist Paint 1 Tree – How many different ways could a tree be painted? These four Disney artist show you.

How to Load a Dishwasher – There’s a certain way to do it. Joe Clark gathered the instructions from all the manufacturers. Organizational bliss for the OC.

Impossible Photography – Erik Johansson explains why he composes the photographs that he does and how he does it.

Insane Papercraft – Click the images under /My work’ in the sidebar. Insane detail and better yet, printout and detailed step-by-step instructions included. Via

You, Earth, Universe – So, this is Earth, where you live, in the context of a small patch of space. Mind blown.

Passionflower – Jon Gomm, with his purcussive down-tuning, plays the guitar like none other. Watch. 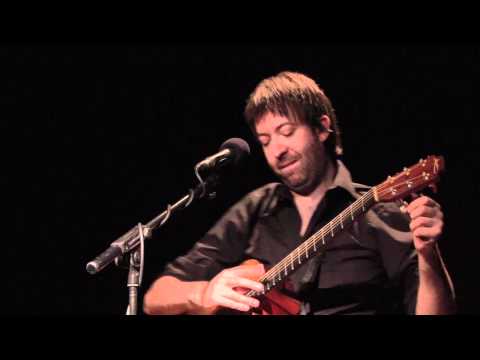