Five times we heard the rapping at the gate–a tinny echo, guttural and shrill. We were not sure if it was their claws scraping the steel bars, the sound from their jawless face or both. But when we heard them break through, we decided unequivocally it was time fire these links.

Old Wounds – This is officially the best MUSIC VIDEO/CHOOSE YOUR OWN ADVENTURE ever… I think it’s the only one actually. Help the band survive. Or not.

Mercedes Maybach 6 – The stretched front end makes it look like it was peeled right off the drawing sheet. New trailer that shows the details of the Mercedes Cabriolet. More.

Biomutant – Mutate your character on the fly and battle giant beasties. New trailer for the open-world action RPG from ex-Just Cause and Mad Max developers.

Great78 – The Great78 Project is a searchable collection of more than 25,000 songs from the early days of recorded music. Bluegrass, gospel, swing and more.

Schrodinger’s Wood – Think that is rope? Nope. It’s an ash log carved intricately in one of the latest pieces from sculptor Maskull Lasserre. His other work is worth checking out too.

Tatuajes – Sollefe is a Mexico City based illustrator who created beautiful pen and ink work. These are a few turned into tattoos.

Shop the Future – For those in the UK, Amazon is having huge deals on 3D printers, Wacom tablets and more over the bank holiday weekend.


It’s where the world ends – A video by Yoshi Sodeoka for the new tune on the new LP from Indian Wells. 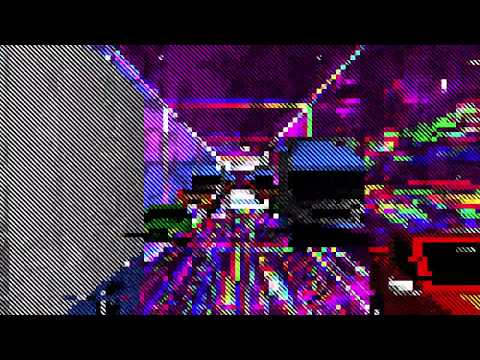