We blew past them in a spritz of gravel and glass, popping the shrubberies like catapulted rocks into the air. We could handle the speed–oh, we could handle the speed–what we couldn’t handle was how fast our skin would recoil once we came to a stop. Five seconds before that happened, the unthinkable occurred. The light bent, time slowed, and our departure was cushioned by these links.

Gabriel Levesque – Amazing two-dimensional and other worldly work from the Montreal-based artist with an mind for the surreal.

Board Game History – All the way back to 2600 BC. The knuckle-bone dice are my faaaavorite.

10/1 – 10 floors of a communist era apartment building with the 10 people who live there.

Impact – 4K video, vertical format, all slow-motion. This video gives you a brief glimpse of what it’s like to be a cliff diver.

Flatland – With inspiration from Edwin Abbott, Aydin Büyüktas creates images that are Inception-like and dizzyingly awesome.

Conjunction Junction – Remember the Schoolhouse Rocks songs? Bob Dorough wrote, composed and performed them. This is a short all about the man and the music.

Russian Winter – The Northern Cape of Russia looks damn cold. But the photography that Andrei Shapran captures is breathtaking.

Ceres – A colored animated flyover of the wee dwarf planet Ceres, which has some of the most interesting feature names.

Wow to the Deadness – Steve Taylor & the Danielson Foil released the video of their title track this week, directed by Matthew Sterling. 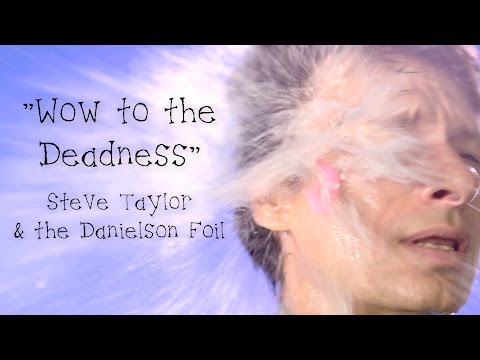 Cabot 1911 Pistol Is Made From a Meteorite, Is World's Most Expensive Ever