The Crumbling Cliffs. That’s where the creature lived, but nary a soul had seen it. Oblong-shaped and bent, with a single leg and, what looked like, a meat slicer off each side of a small container of fizz which strangely enough and quite magically allowed it to dispense endless amounts of these meaty links.

Sleepypang Li – So much color in this detailed exercises, with animal characters, ships and vast lands, islands and bridges, mountains and more.

Animal Facts – “The zoo is more fun with made-up facts.” This I completely agree with.

Accidents, Blunders and Calamities – A father possum goes through the ABCs of animal dangers with his children, then meets an untimely demise.

A-Z Typography – The A through Z of typographic terms put together in this delicious infographic by Fontsmith, using their new typeface FS Aldrin.

Street Sign Typography – And a letter from 1943 written to the mayor as a poem addressing the poor typography of street signs in NYC.

Landing – Spectacular landing of an aircraft.

Illegal Move – An endearing story of a knight, and a queen, and the inevitable fate that awaits them… on the chess board. A short by Sana Srinivasan and Kyle Lopez.

PLAY – It’s a first for Bang & Olufsen, but the Hi-Fi audio company now has a pair of wireless headphones. Designed by Jakob Wagner.

Yo-Yo Physics – Veritasium talks with Ben Conde to find out how he is able to do what he does with his ‘Stringless Yo-Yo’. 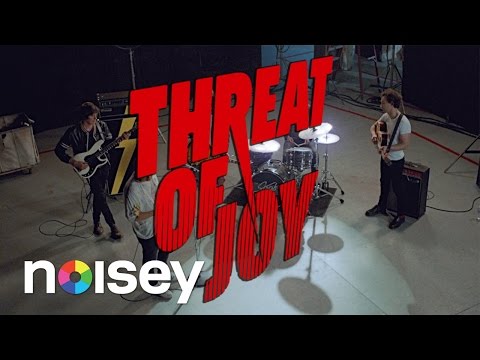 This Breakfast Machine Wakes You Up with Eggs, Toast, Coffee and a Newspaper