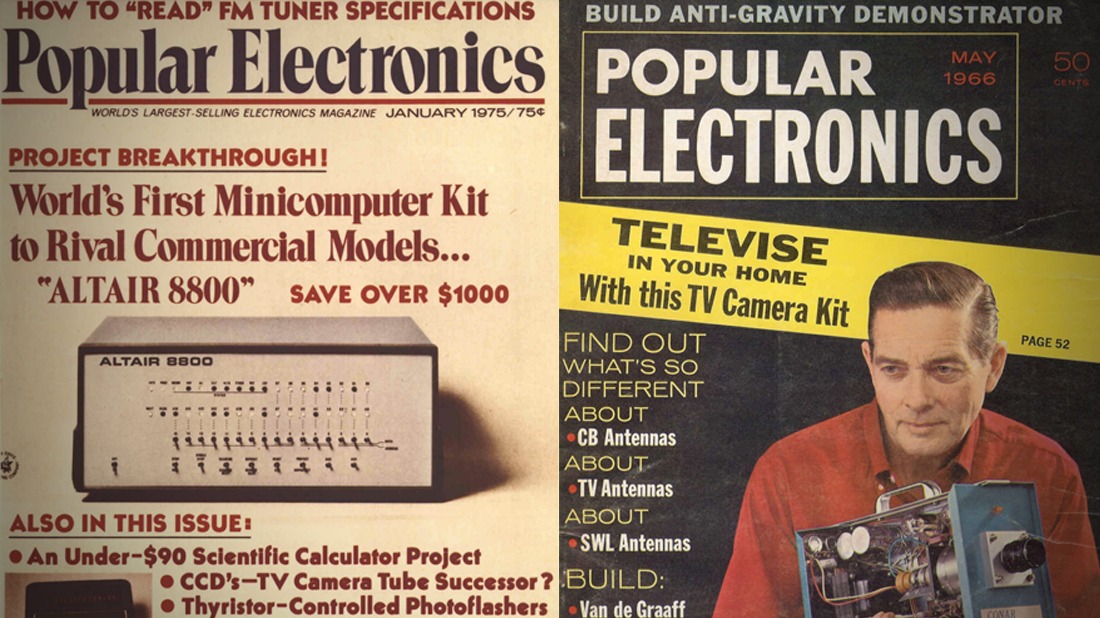 While Maker, coding and general DIY culture has exploded in popularity over the past 10 years, there was once a time where the only regular industry updates and project builds didn’t come from a quick Google search…they came from your monthly Popular Electronics magazine.

The popular hobbyist magazine, which was founded over 60 years ago in October of 1954, featured a variety of content tailored to those who tore apart and rebuilt their radios, TVs and other electronics. 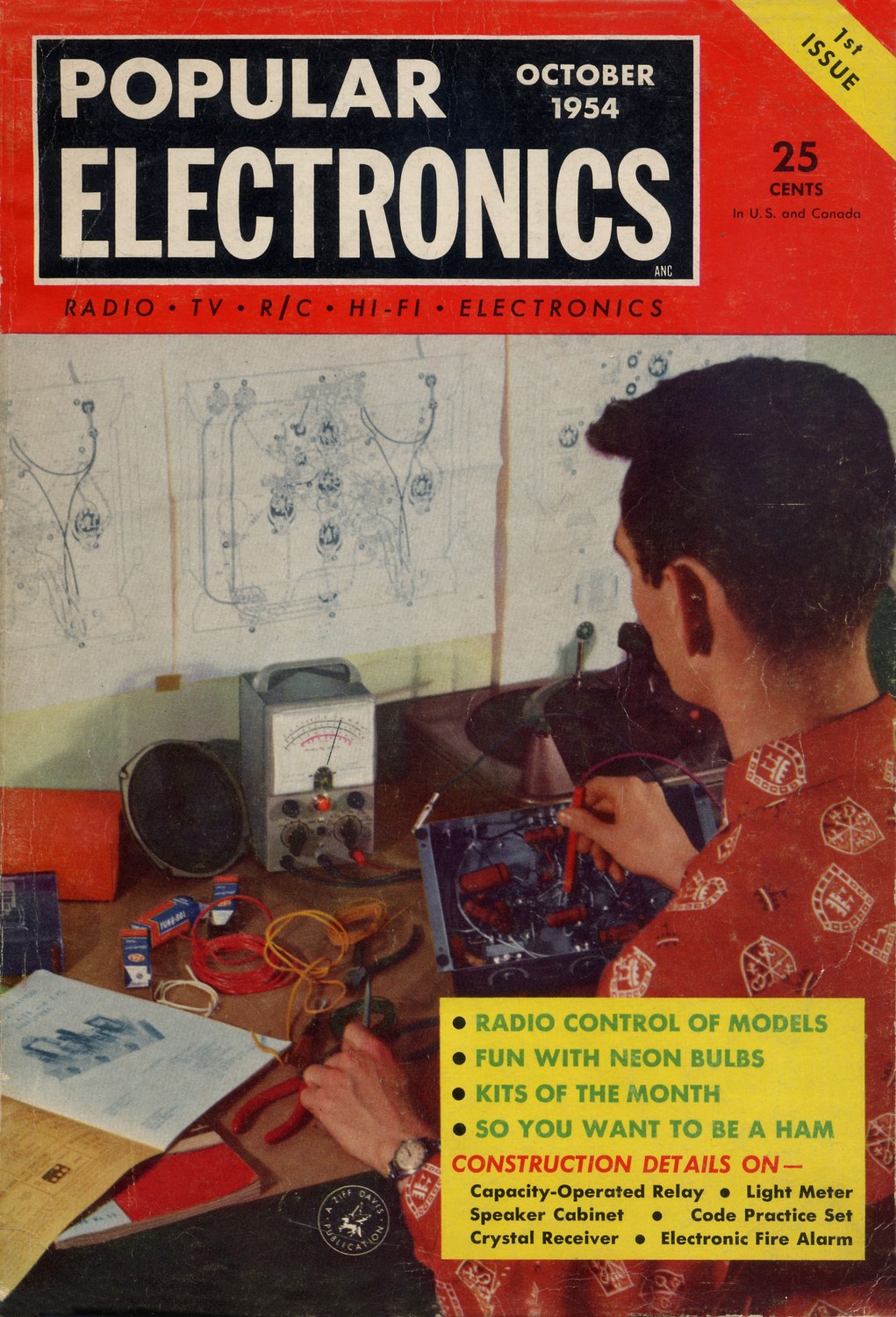 It was also the magazine that Paul Allen picked up at a newsstand in Harvard Square and showed to his friend Bill Gates…which would later inspire them to create Microsoft as a software solution for the MITS Altair microcomputer kit featured in the January 1975 issue.

While the magazine ceased publication in 1982, longtime collector Josh Bensadon (above with his beloved Altair) has unbelievably released the entire collection in high-resolution PDF form.

If you find yourself in a turkey coma or need to escape the in-laws this weekend, consider pulling out the collection. 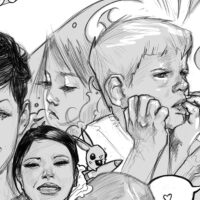 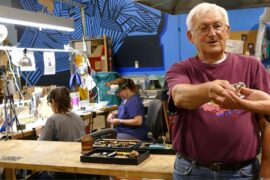