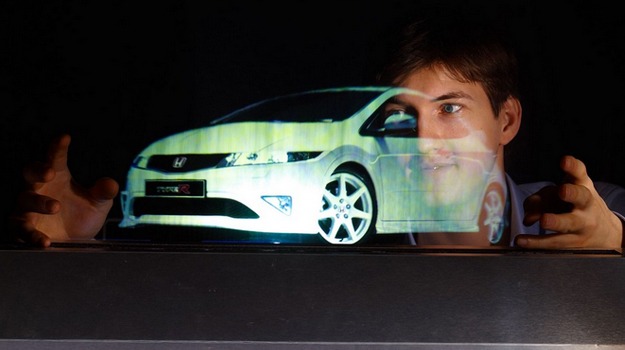 Imagine an interactive air screen that puts an image/video/CAD model into the air. Now imagine that image stays totally penetrable for physical objects and is powered by a multi-touch optical system that is controlled by your gestures, sans gloves, controllers, and gadgets. Now stop imagining…its real and it’s here.

Inspired by the Northern Lights, young Russian inventor Maksim Kamanin explored the physics of fog and clouds with the intention of leveraging the same phenomena into a technological interface. The first operating prototype was introduced to Russian President Medvedev in June of 2010. By May of 2012, Maksim harnessed a $1 million investment to further develop the prototype and launch the concept into small-scale production. 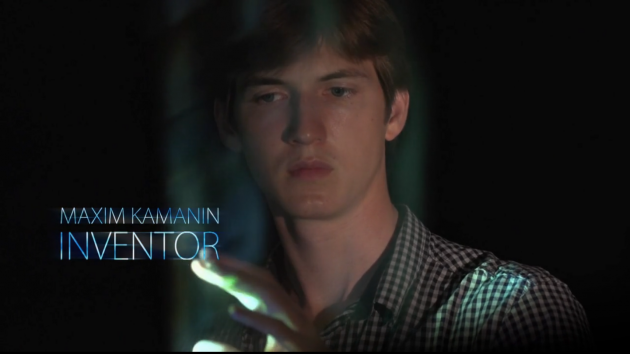 The image is created in the air, it is physically permeable and interactive. The cleanest water drops, absolutely dry and solid due to their ultrafine size, create the basis of the image. The sensors inside the device and superior software kit recognize every touch on the image precisely and very fast.

It seems as though the iPhone and other touchscreen devices just hit the market yesterday. If Moore’s Law is pushing us along at this rate, we should be able to teleport in the next ten years, right? 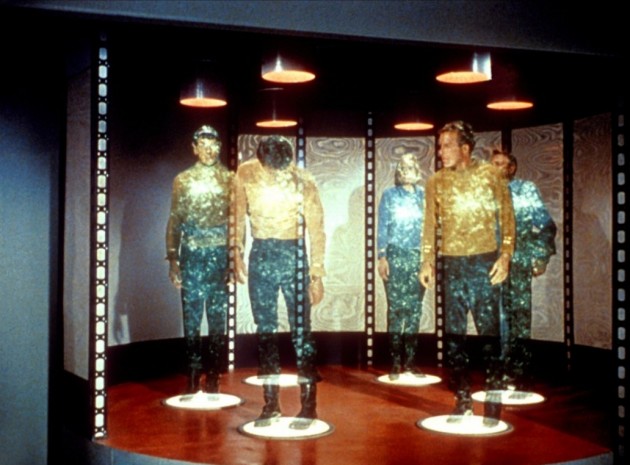 To see more about this amazing tech head to Displair. 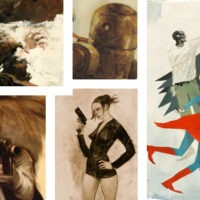 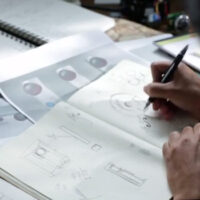 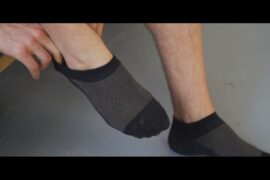 A Better Sock Design Cools Feet and Prevents the Stink 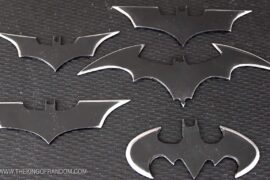 How to Turn a Rusty Sawblade Into a Throwable Batarang