This Ingenious Shower System Was Inspired by Thrusters From Space Rockets

When you already have Tim Cook as an investor before heading into a Kickstarter campaign, chances are you’ve already got a winner on your hands. At least, this has been the case for a group of enthusiastic shower aficionados who are already making a splash on Kickstarter with their Nebia Shower.

Led by CEO Philip Winter, whose prior experience at a startup building waterless toilets for the developing world provided a foundation for spearheading water-saving products, the Nebia Shower team have created a shower system that atomizes water into millions of tiny droplets that creates a far more efficient blast of water than existing systems – ten times greater to be specific (and they have testing results to back it up). While creating a more efficient spray of water is one thing, the team has also managed to do so while saving up to 70% of the water normally used in traditional shower head systems (which they can also back up).

With over five years in development, the company has adopted a number of technologies from aerospace engineering to help develop the backbone of their fully self-installed shower system, H2MICRO™ technology. The patent-pending advanced nozzle system technology was influenced in-part by thrusters from space rockets and has been described by some users as feeling like “stepping into a warm cloud”.

For most of the five years in development, functional prototypes of the shower system existed as various combinations of modified PVC pipes. With the help from Box Clever, a young industrial design firm made up of Yves Béhar’s fuseproject alumni Bret Recor and Seth Murray, the Nebia team turned their rough prototypes into what is arguably one of the most user-friendly and best-looking shower systems you’ve likely ever seen.

“Five years ago, we had an idea: to design a significantly superior shower experience that uses significantly less water,” says the company.

“We have built dozens of prototypes and have had over 500 people test Nebia. We experimented with countless configurations and variables implementing the many learnings we gained along the way.”

Within 24 hours of launching on Kickstarter, the new company has already raised nearly $1 million with an initial goal of just $100K and 29 days left to go in their campaign. According to crowdfunding campaign tracker Kicktraq, Nebia is on track to raise nearly $15 million by the end of their campaign at their current rate of funding. In comparison, the Coolest Cooler raised just over $13 million when it shattered Kickstarter records last year. 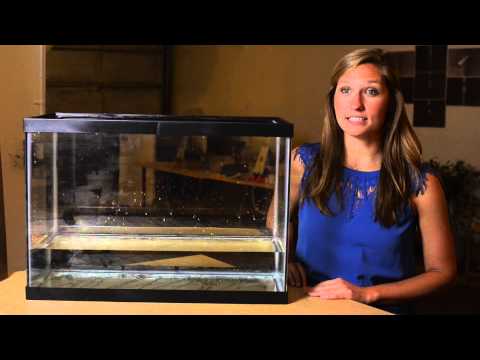 Although they have already sold out of their earliest reward brackets, those interested can purchase their own Nebia system for $299 during the campaign before it retails for $399 in 2016.