We’re back! If you’re familiar with some of my other projects or subscribe to my YouTube channel, you’ll notice two new videos. Those are the the first of an eight part video series on building product prototypes.

The series captures the process of creating a working prototype for a solar charger power bank – The Solar Vox Ultra. (Nice name, huh?) We’ll go over the design process I follow to design and refine the concept into the final product and build a working prototype of the device. I hope you’ll join me! Here are the first two videos of the series.

This episode is about concept ideation and the various ideas used for designing a product. 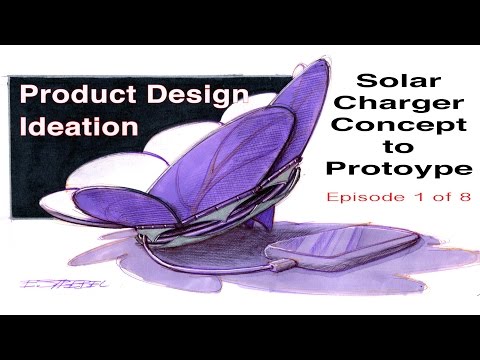 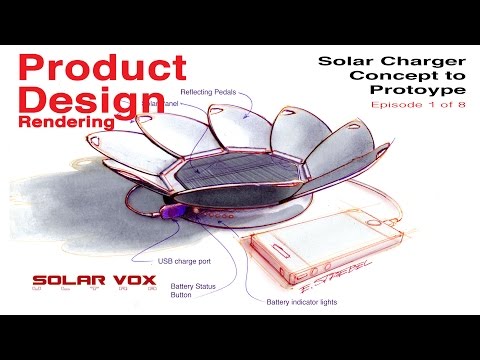 In the next episodes, I’ll cover how to vacuum form some simple, styrene dome shapes I’ll use for the petals. Then I’ll move on to show how to sand and finish the styrene as well as create a solvent well for the parts.

I’ll show the process of using RenShape (low density foam boards) to cut out the main body and turn it on a lathe, then assembly and paint the parts. Last but not least, I have two episodes to cover some very important aspects on how the electronics are installed and the camera gear I use to take photographs of the prototype.

This Dude Made His Own iPhone From Scratch…and it Works!