It’s no secret that one of the fastest ways to improve any digital workflow is to learn a program’s hot keys. Whether the program in question is Photoshop, SolidWorks, MODO or even your OS itself, knowing the keys can be a lifesaver for bouncing quickly between tasks.

The problem of course – is actually learning them and remembering them.

While some digital designers may know their hot keys like they know their own phone numbers, it can also be a cumbersome experience for new users. But as our digital toolkits become increasingly larger, what if we didn’t have to remember each and every key for each of these digital tools? What if the keyboard itself was ‘smart’ and remembered these hot key combinations for us without distracting our workflows?

This may be a common reality sooner rather than later.

Aiming to change the keyboard game forever, keyboard design startup Sonder has designed a keyboard that omits painted buttons altogether in favor of a set of miniature E-ink screens that can be programmed to display literally anything we want to – whether it’s tool icons for a digital design tool, language characters for writing letters in multiple languages, game controls for a video game or if you’re an ultra-minimalist, nothing at all. 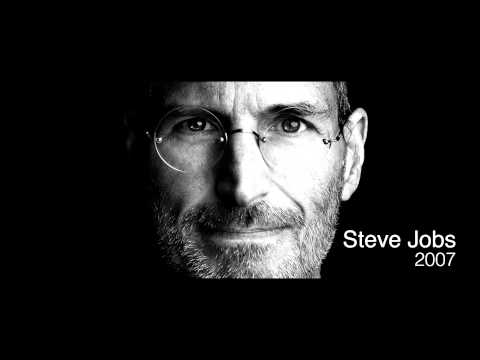 “Customise your keyboard from QWERTY to DVORAK, from English to Chinese and beyond,” says the company. “Type emoticons to text, or create your very own keys to perform whatever command you wish.You’re only limited by your imagination. Create macros to eliminate long, complex sequences of commands to the touch of a single keystroke along with it’s own custom icon.

According to the company, they’ll be launching a Kickstarter campaign for the keyboard later this year and they have even opened up a pre-order option ahead of the Kickstarter launch. For $199, the price of the keyboard is reasonable considering that it’s a collection of interactive miniature screens.

Find out more by heading over to Sonder.