We can almost hear the ‘whys’ coming our way, but if you look at it from the creator – Deena Khattab’s perspective – a 3D printed pinhole camera contraption for the iPhone, sounds like a great idea. The background is that this was Deena’s first 3D printing project and iPhone is a passion, so it had to be co-related. Agreed that apps like Instagram can give us the same pinhole camera effect in a jiffy, but then again it’s not the labor of love.

As most first projects go, the first attempt at the iPhone pinhole did not get a flouring start. Deena modeled the device on Tinkercad and sliced off two-thirds of a previously made iPhone 5 case. Next, a cylinder with a small opening was added to over the camera area. The main job was done on Objet500 printers found at Autodesk’s Pier 9 workshop. The twenty-minute job used a Tango Black material to craft the model, which turned out to be too flimsy but workable. Another problem with the first design was that the pinhole was far to the left and manual adjustment was required for each picture.

This of course made no sense, so Deena went back to the drawing board and used precise measurements this time around. We are talking about using the specs outlined in the Apple’s developer guide to locate the center of the camera and using the ruler feature in Tinkercad. You can catch the entire process of how Deena created this pinhole camera for the iPhone here, however if you don’t have the time of patience to go through the 3D printing process, then watch this simple video by Ashley Landis and make your crafty version in a jiffy. 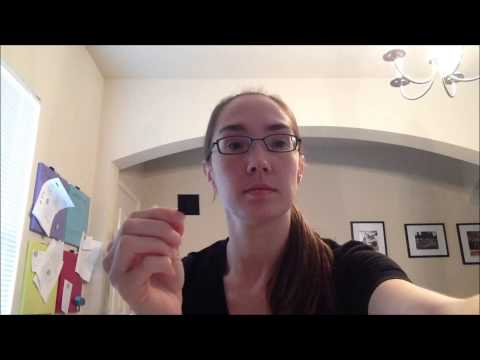