The folks over at Vectary are at it again spreading more love on their free browser-based 3d modeling app! They’ve recently added four great plugins which I’m excited to give a try. So what are the juicy bits now made available to us? Here’s the lineup; Google Fonts, Shapeways portal integration, MyMiniFactory import/export, and Noun Project icons.

For those of you not up on Vectary check out our previous posts. Also, here’s a graphic describing the tools and platform.

Without further ado let’s have a look at what each plugin has to offer. First Google Fonts. GF’s along with Project Noun are top of the list for me as they dovetail nicely with my lowpoly 3D paper sculpture exploration. 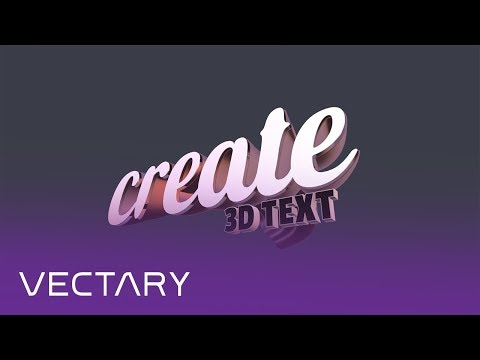 Vectary by way of the Google Fonts plugin has simplified the process of making 3D text. Sure there are other 3D software apps out there that enable 3D text creation, however the complexity is exponentially greater with respect to workflow. In addition, the lack of integration between the two platforms makes leveraging the vast Google Fonts archive somewhat cumbersome. In order to simplify the process for both novice and professional alike Vectary partnered with Google to develop the Google Fonts plugin. The net result, modeling typography in 3D has never been easier. Once you are satisfied with your design you’re only a few clicks away from sending off the model for 3D printing. Next up, the Noun Project!

“This is going to remove even more the common barriers that usually come with learning to 3D model and will help many of our new users get on board Vectary way more easily,”….. “The integration will also allow a younger audience to play around in our 3D editor and see great, immediate results.” 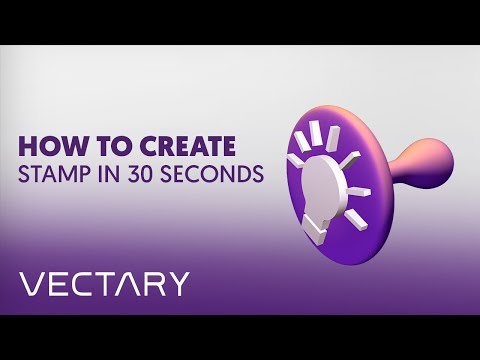 An LA-based website, the Noun Project is one of the largest online libraries of icons globally. The site is updated daily by designers around the world and contains 700k+ symbols. It is the go-to resource for creatives of all persuasions. The Noun Project iconography plugin lets Vectary users tap into the vast collection of 2D icons and symbols and turn them into wonderful 3D creations! Next up, MyMiniFactory plugin. 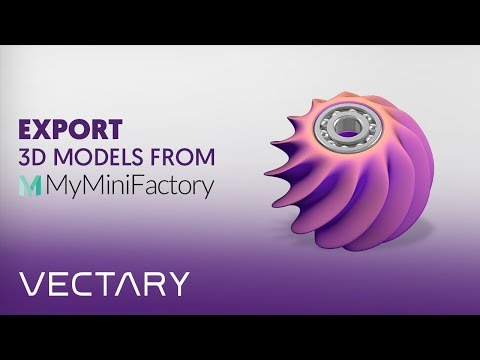 The MyMiniFactory is 3D printing social platform whose vision is to get more people worldwide excited about and engaged in the activity of 3D modeling and 3D printing. Given that Vectary shares a common vision partnering was a natural. Now with the MyMiniFactory plugin up and running the way has been smoothed over for you and I to create and share 3D printable models. And last but not least, the Shapeways plugin.

“Your ideas can be a real product in a couple of days…. Start 3D modeling today”

Shapeways is a 3D printing marketplace and service founded in 2007. Headquartered in New York, Shapeways has factories and offices in Eindhoven, Queens, and Seattle. Users design and upload 3D printable files, and Shapeways prints the objects for them or others. Vectary by partnering with Shapeways, just made getting physical samples of your designs a whole lot simpler. Also if you fancy selling your creations Shapeways is an excellent platform to do so. 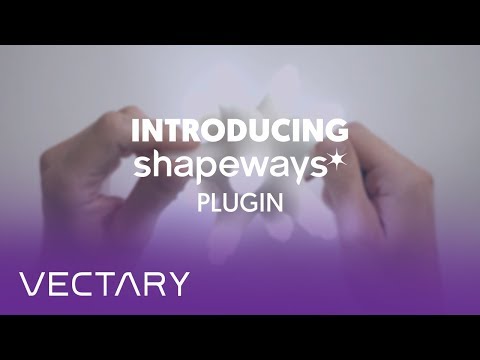 So, there you have it. Four great plugins to sweeten up your Vectary modeling experience. For those of you who have not given Vectary a try, as the saying goes, “There’s no time like the present.” Once you’ve modeled something please do hit us up with a link in our comments section. We’d enjoy seeing what you come up with. Now go make some stuff!