One long-standing user problem for 3D content creators has been in turning 2D images into 3D models, as we have the tools of photography within our grasp at all times but fewer tools for 3D capture. Smoothie-3D, a new and free modeling tool, doesn’t automatically turn 2D images into 3D models, however it gives a user the basic tools to upload an image from their personal library and lets them use their own judgement to sculpt it into a three-dimensional shape appropriately. It’s free, it’s browser-based and you can play with it right now.

Other modeling features aren’t any more advanced than other basic and free 3D modeling programs such as TinkerCAD, but the Shapeways export option for 3D printing is definitely unique and certainly helpful for some users. For example, it’s easier now to take your kid’s ‘artwork’ and make it 3D printable even if you don’t have access to a 3D printer. The EvD team was debating whether or not Smoothie3D was related to this particular project, as they share some outwardly similar goals of building CAD tools around image to 3D design processes. We contacted Smoothie-3D for more information and we got a short reply from a mysterious ‘Sébastien’ with some press material. So the mystery deepens!

You can see in the following videos that utilizing just a few trace, scale and mirroring tools, one could make a relatively realistic squirrel. Not too shabby for a free piece of kit. 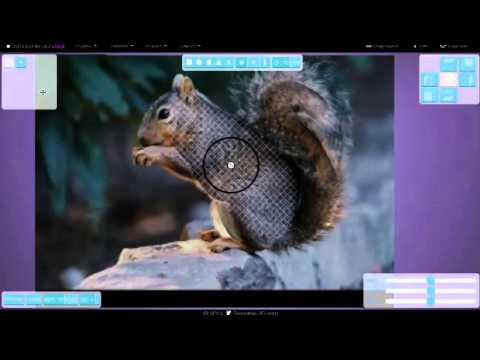 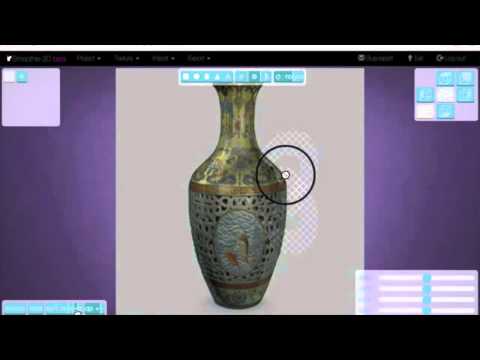 My own test experience with Smoothie-3D has led me to believe that it takes a little more time to figure things out than they lead off…particularly, the UX/UI isn’t 100% intuitive. With that being said, if you have some spare time on your hands and you’ve been looking to create 3D models of those underwater photos from that recent snorkeling trip, Smoothie3D just might be your new best friend.

Check it out over at Smoothie-3D.

Researchers Use This One Weird Trick to Make Superhydrophobic Metal