Do you use CATIA V6? Have you dreamt of seeing it load a large assembly? Are you curious about the future interface of SolidWorks or SolidWorks Live Buildings? Say no more! To some, the CATIA user interface is a mystery, a deep, endless turntable of parts and assemblies to explore and a mix of products to leave you wondering where to start. Today, we’ll take a brief glimpse at the CATIA V6 user interface and the concept of a workshop with multiple ‘Workbenches’ that it uses.

You’ll want to reference the three images below. In CATIA V6 you are no longer moving in and out of different apps, but simply activating different functionality.

In reality, each of these workbenches are all separate “products.” The magic is the V6 user interface. It’s been created to streamline the switch between products – the idea being a more simple, more efficient and easy to use interface. This is where the idea of a “Workbench” comes into play. Dassault wants people to understand that the switch between products is all done within the same user interface. Still a bit confused? Let’s try an analogy.

Think of Microsoft Office. CATIA = MS Word. In Word you’ve got a thousand separate products, all available within the pull down menu or ribbon interface: Spellcheck, Font & Paragraph, Mail Merge/Mailing, Track Changes, etc. In actuality, they’re all separate products developed at Microsoft HQ. But to you and I, they are just functions we access from the same interface. Same with CATIA Workbenches. CATIA is a portfolio of products, all accessible within the same user interface (assuming you buy all of the workbenches!)

Make sense? The term “Workbench” isn’t the best, but makes sense after using it. Which is much like any tool… in any CAD program… that has ever existed.

Update: A point of clarification! Workbenches are not new to V6. This article is to show how you’ll see them in V6 and how they operate in the user interface. The most substantial difference in V6 is the infrastructure and the database based projects. We’ll get more into this in the future. If there’s anything else you’re wondering about with CATIA, just hit the comments.

In CATIA V6 Mechanical, you have the Functional Modeling Workbench along with all the others shown in the list.

Even switching to the Shape module allows you to maintain the model in the existing user interface with this example of the CATIA Live Rendering Workbench. 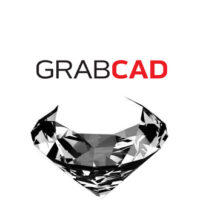 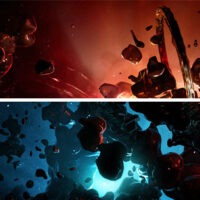 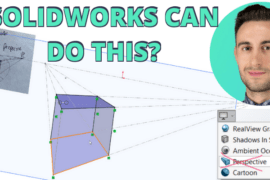 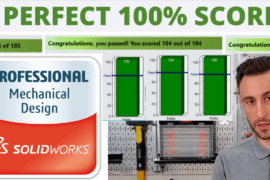