You’ve heard the joke. An engineer walks into a bar, unboxes a Chromebook and says, “I bet you, I can load Onshape on this here Chromebook in 10 seconds flat.” The bartender say, “No flippin’ way! You’re high on the crack cocaine! You can have the finest whiskey in this fine establishment if you can.” Well, the engineer flips open the Chromebook and before the bartender can even scoff, he’s got Onshape open, is spinnin’ the model, and chuggin’ straight from a bottle of Bushmills 21 Year Old Single Malt.

Onshape put together a video about that. It’s not exactly like how I describe it (or even like unboxing a laptop atop a bear). To totally spoil the video for you, Neil Cooke, the Director of Technical Marketing at Onshape, spends 5 minutes unboxing the Chromebook (atop a desk) and about 5 seconds getting into Onshape. View the video below or hop over to experience the intensity.

In the post, Neil writes, “Onshape runs on pretty much anything.” Uhm, excuse me Neil, it’s not running on my sandwich, soooo…. yeah, there’s that. I’m sure he’s not referring to food though since most/all food doesn’t have an approved web browser. So what’s Neil running? He chose a 14-inch HP Chromebook for the screen size and the NVIDIA Tegra K1 processor. The cost was around £160 (about $230), so basically a disposable computer that you wouldn’t think of disposing of after one use, because that’s just wasteful.

The Chromebook starts up right when he opens it, and before you know it he has the Chrome browser open and is logged into Onshape. He gently spins the model and shows the Chromebook is at least functional to go that far. Now he needs to snag a Chromebook with a touchscreen.

5 Things that we love about the video:

And now that you know how to run Onshape on a Chromebook, here’s how to cool down a Chromebook if it overheats. 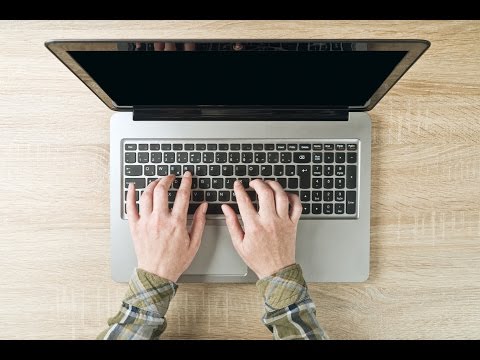 Project Escher: Autodesk's Plan To Shift the Suck Out of 3D Printing (and More)