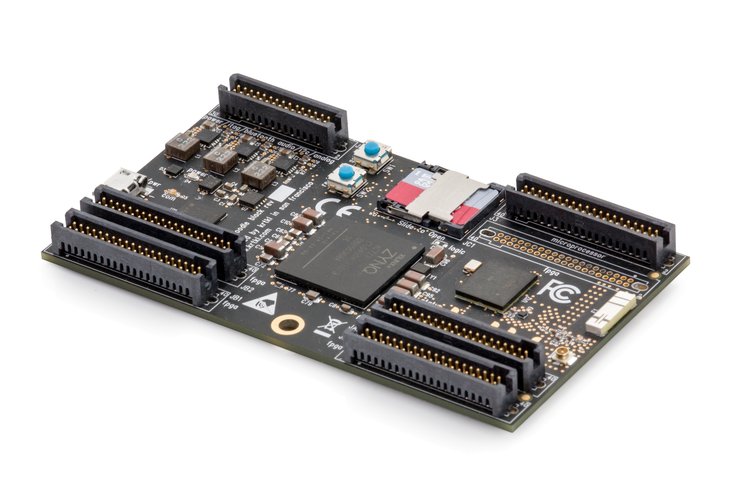 Have you ever been frustrated with the limitations of Raspberry Pi, BeagleBone and other mini computers? For me, it comes down to IO. I needed 100 IO pins on the Pi, and I had to get shift register ICs – annoying. Anyway, you’ve made simple hardware, but you’re ready to create something truly scalable, like a responsive robot or a drone. If that’s you, meet Snickerdoodle.

Snickerdoodle is the most powerful, yet affordable, mini wireless computer on the market. It was created by a team of engineers who wanted to give makers the same quality as industrial tiny computers, at a fraction of the cost. If the company hits its crowdsupply goal, you can get your hands on one for only $55. 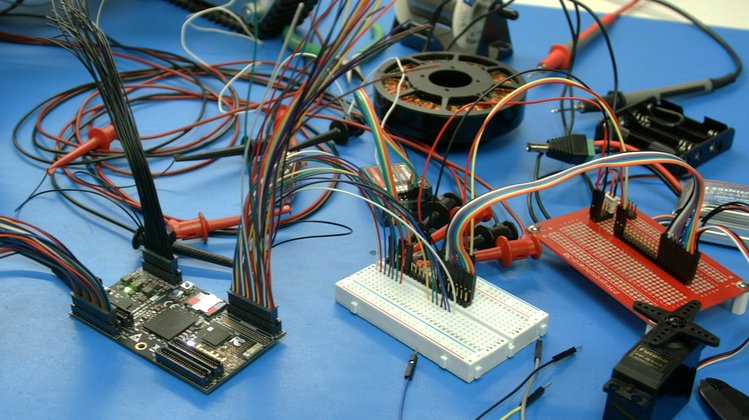 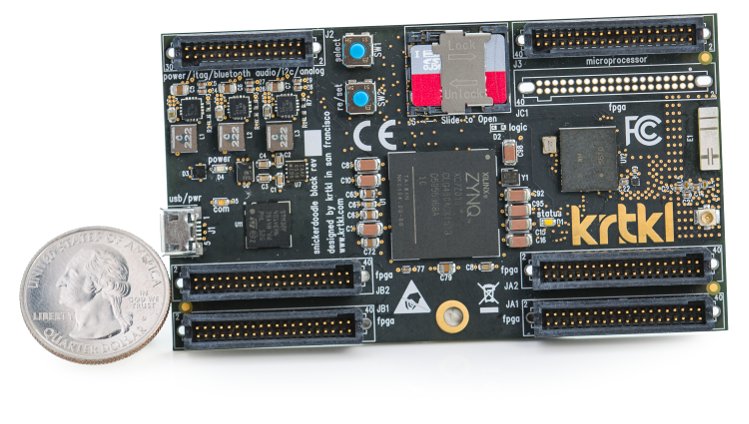 The coolest thing about Snickerdoodle is its easy internet connectivity and accompanying app. Each computer comes standard with Bluetooth 4.0, Bluetooth Low Energy, 802.11n WiFi, Gigabit Ethernet and an FPGA. It syncs up effortlessly with a free Android/iOS app and, get this, you can upload your projects and configurations on your mini computer wirelessly. Dang, sounds useful.

You can use just about any OS with the Snickerdoodle, but it leans toward Snappy Ubuntu Core Linux. If you prefer to go without an OS, you have that option too. The company also has baseboards and other connectors available for additional purchase, although its plans are open source.

Snickerdoodle promises to remove all limitations. Anything you can dream, you can build. Some projects include: replicating the Wall-E robot, developing cryptocurrencies (sigh), building a janky Gigabit router, making a drone, 3D printer and more.

Snickerdoodle sets the stage for the future of making. Often, the only thing that differentiates makers and technology companies is capital. If this project can level the playing field, the world will see innovation like never before.

If you want to snag a Snickerdoodle or Snickerdoodle Black, go to the company CrowdSupply page by November 21. The company has just past its $55,000 goal. Starting at $60 bones ($55+$5 shipping) and loads options and upgrades. Backers can expect shipment by March 2016. 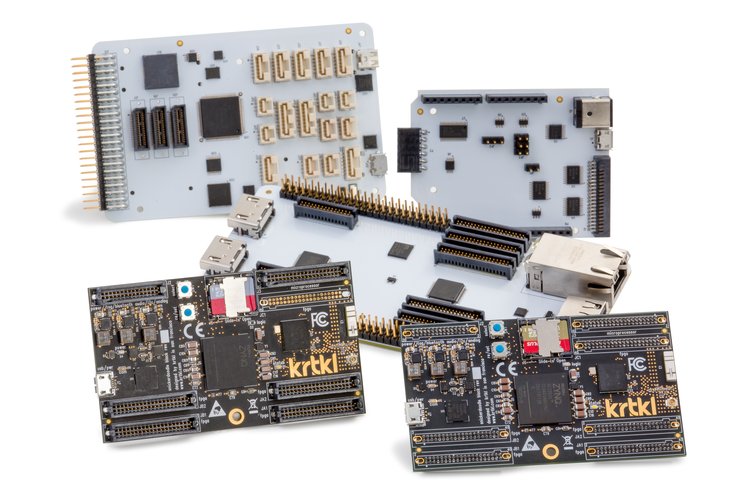 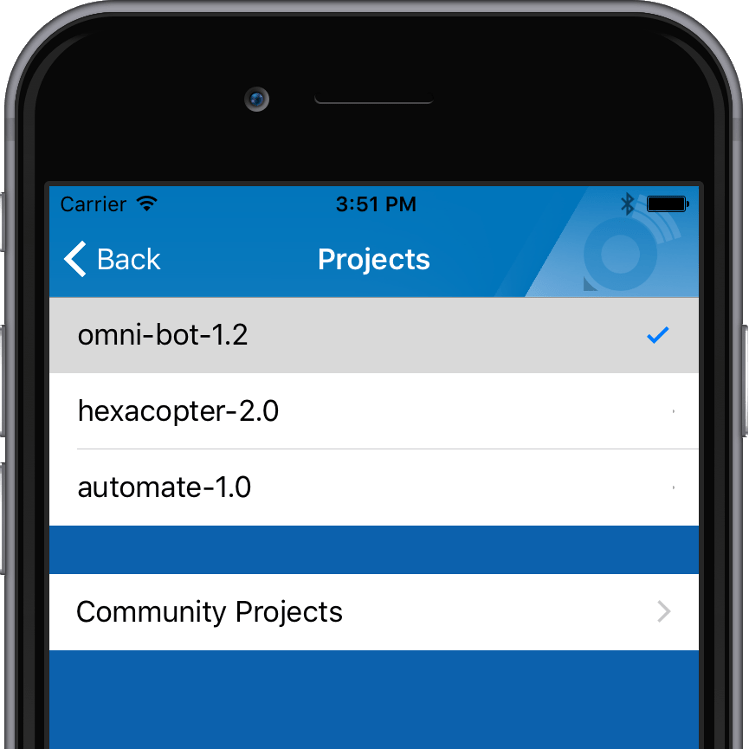 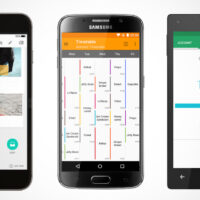 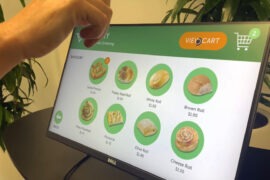 TouchFree Takes All That Nasty MultiTouch Out of Your Kiosk 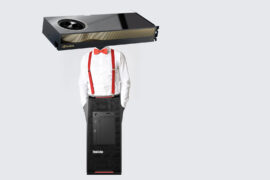 NVIDIA Snaps Suspenders, Announces RTX A6000 and A40 Video Cards 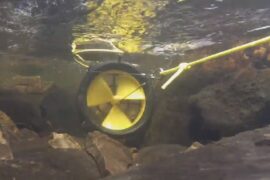 This Unique Device Uses Water Power to Charge Your Electronics