For all of the adult LEGO model builders out there (you know who you are), do you ever face the problem of building a LEGO model from scratch only to wish that you had some sort of a ‘back bone’ structure to begin with – such as for creating a mech robot with movable joints from scratch? Well, the product developers at Hero Design Studio do, and they’ve fixed the problem with an ingenious solution that’s nearly as simple as an original LEGO brick itself.

The company’s open source MyBuild platform is a system multi-sided backbone structure bricks that are capable of being used for most brick-building platforms (including LEGO and others) and can be conveniently 3D printed for free under a Creative Commons license.

The system effectively opens the floodgates for entirely new ways of interpreting brick model designs – whether it’s for the larger mech models that inspired the developers to create the platform in the first place or even for creating small replicas of real world objects, such as those inspired by Chris Mcveigh. 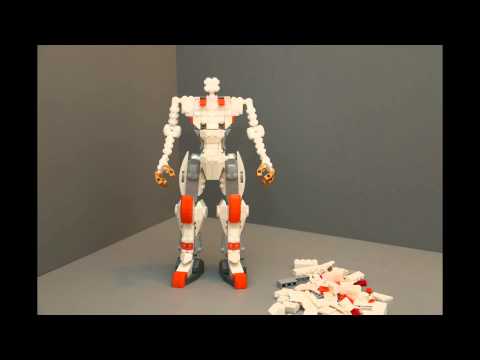 Based on the above video, it’s clear that the open source system is beneficial for those who are looking to make complicated models without having to go through the pain of first designing and planning out the base structure of it – whether it’s used for mech or otherwise.

For those looking to get their Pacific Rim on, the guys over at MyBuild have even made a series of short films using mechs that were build using the platform: 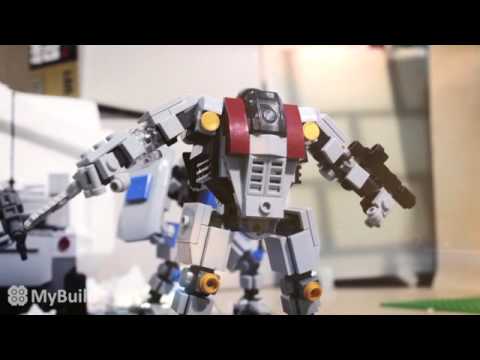 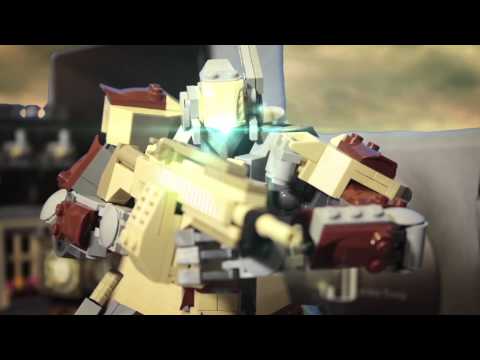 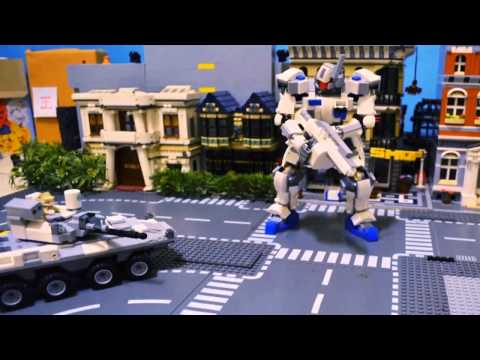 Find out more by heading over to Hero Design Studio.