Dealt and determined to pitch his strength against the bow, he swung from the cliff, rope unfurled—a moose looked up, rabbits perked their ears, whales began to sing, and the punch came down, with a thudding, watery sound that sprang the veiny gold tendrils from these links.

Greg Danton – Epic creatures, giants, trolls and multi-legged beasties. Wonderful, all of them, with plenty of mechs and concept ships thrown in for good measure.

Mixer Brush – Wangjie Li takes you through the process of using the Mixer brush in Photoshop for a more painterly appearance.

And while we’re at it – Here’s how to remove anything from a photo in Photoshop.

It’s Not a Moon – A hilarious Bad Lip Reading of Star Wars Episode 3 where “Grand Moff Tarkin shares a musical moment with Princess Leia aboard the Death Star”.

Crystal Foxes – And jumping to The Last Jedi, a quickie on how the crystal fox creatures were thought up and designed.

Stone Temple Pilots – Their new album (yes), out on Spotify.

Voyage Libre – Trippy newness from Thievery Corporation from soon to be release “Treasures from the Temple”. 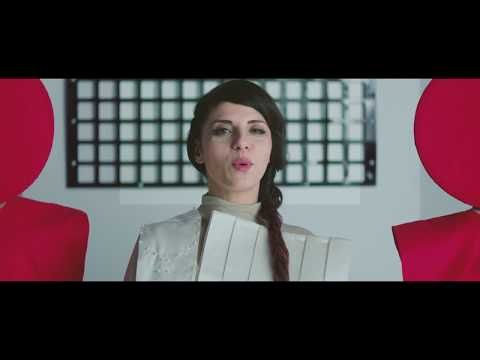