Peaks tipped in the trees of a juniper freeze rose out ahead of us. Nine times out of ten you wouldn’t see, wouldn’t hear, the wood spider’s howl but, on a night like this, your chance was better than others, when in your bait pouch, you carried these links.

ShuoLin Liu – EVA units and other armor-clad characters with a style that’s both blocky and refreshing.

Funny Monsters – I love hand drawn monsters. So does Robert Romanowicz apparently. His illustration style is marvelous as is the sketchy style of these new creatures.

Milk Truck Garden – Now, this landscape project looks like a bit o’ fun, ya know, if you have a small milk truck available.

Rhythm Garden – A gravity-based musical instrument set in a VR environment of your own making/ Place and position objects in space as the spheres fall.

New Currency – Love this US currency makeover by Industrial Designer Andrey Avgust. A switch to portrait mode – could do with some of the fingerprinting though.

Fire Pits+ – If you’ve been contemplating making your own fire pit, may I present some inspiration – Death Star, River Run, Savannah, and more.

Beat Saber – I can’t help but think this would be better applied against opponents… and not in spandex.

Dodge Challenger RT – A 1970s model and an absolute beauty. One of only 34 convertible versions produced, on auction starting at $199,900.

3.5 Nation Army – 7 nation Army by White Stripes, but with every other beat removed. A slew more of these by YouTuber EveryOtherBeat. 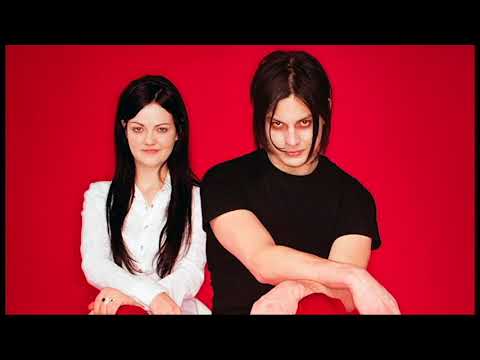 The Most Read SolidSmack Stories of the Week — June 8th, 2018