The tired, worn hinges held the remaining chunks of a massive, metal door shredded. It’s where the tapping started, echoing down the corridor to an area that sounded much bigger, much bigger indeed. Of course, we knew they were big and with this one able to tear through 20 inches of steel, it had to of received its power from these links.

Andrew Hodgson – Film industry pro with a handful of personal environment work, but shows how he uses the 3D model, lit, then comped and painted over for some incredible pieces and great concept work.

Bezier – Ever wonder how to use a bezier pen tool in software like Photoshop or Illustrator? This is a fun, little interactive site that will help you master it.

Japan x Google Pixel – Jvstin Bechard took some time to photograph Japan with only the camera in his Google Pixel. The results are stunning and a little journey to some of Japan’s hidden gems.

Thomas in Tokyo – Thomas Romain is an anime artist living in Tokyo. He has certainly inspired his son’s art which has inspired his lovely re-creation of the characters in his anime style.

Eyes on Eclipse – For those who will be hunkered down indoors for “Eclipse 2017”, this NASA app will show you exactly where and what the sun is doing during its August 21st shenanigans.

3D Coke Sign – The new Times Square billboard for Coca-cola debuted this week and is as cool as you might imagine.

Ballistic Trident – Bike design by Rough Crafts that shows the level of detail put into their custom builds. This is a Brutale 800RR with ‘modern dustbin’ fairing – check out that line from tail to tip.


Sattellite – The Bouncing Souls have a new video from their new album and it’s pure Souls. 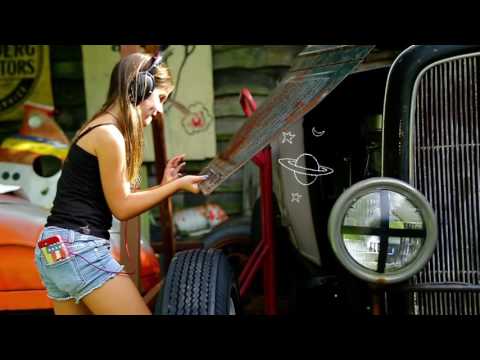 The Eco Scoop Is a New Flat-Packed, Biodegradable Spoon Design