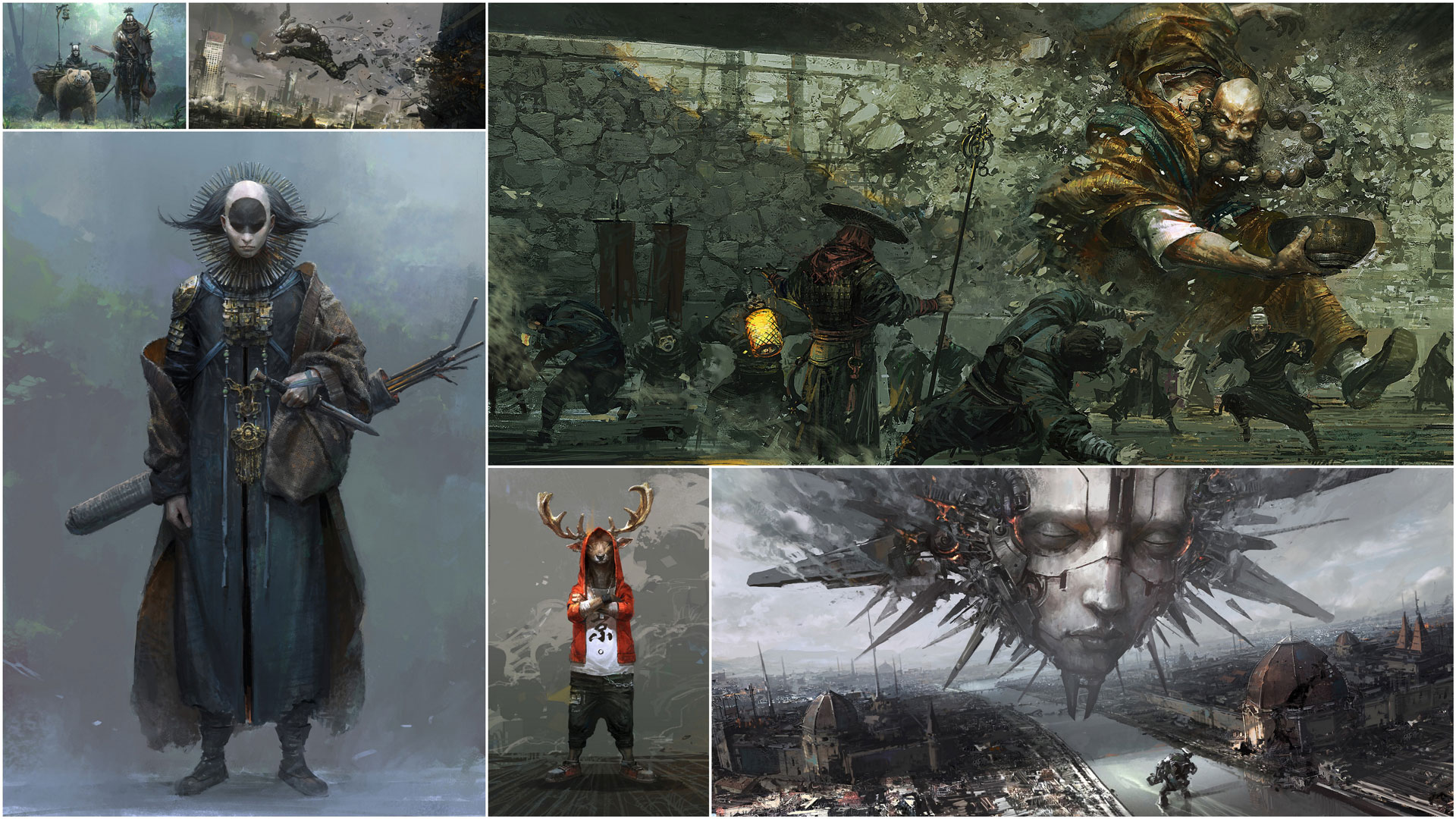 We slid down, hitting each branch as we went, as we meant. For, if we hadn’t, we surely would have been caught in the sudden ooze of the of the Slinktree sap. It happened only every 18 months and was the only time we could capture the bore weevils pincer flares, dripping with the liquid magma of these links.

Su Jian – So many new pieces since our last look at his work. Many new characters, some grayscale work, and plenty of amazing environment concepts with a little process thrown in along the way.

Unmet – The bust sculptures of artist Christina West. Kinda look like a gobstopper that’s been cracked open, but human faces.

Outside – What if you could manipulate real objects like you manipulate 3D geometry? Vladimir Tomin gives you a pretty good idea what that would be like.

Sand Castles – The second in a series of photography from Spain by Mark Redondo of the abandon buildings and decaying structures wrought by EU’s economic crisis. (Scroll right.)

Speedvagen GTFO – As far as bikes go, single-speeds don’t interest me too much. But this limited run beauty from Speedvagen in matte army green is just tough lookin’.

BelugaXL – Making of the Airbus BelugaXL aircraft near Toulouse, France.

Strange Jealousy – New video from Crøm-lus (Poppy Edwards) with visuals “generated algorithmically and feature visually complex patterns that emerge through the simulation of a self organizing behavioral system.” 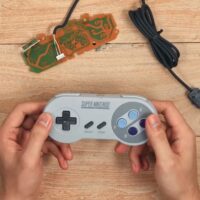 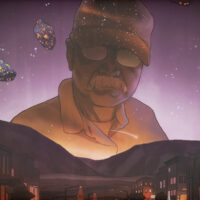 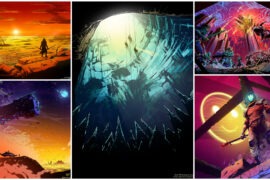 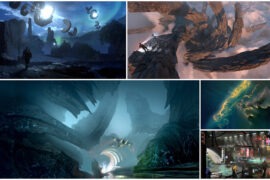 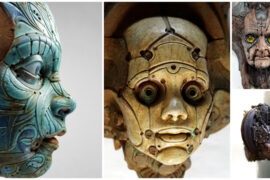