A spray of foam exploded out the sockets of the metal chewer’s rusted neck seams. It was the first time he’d laughed in centuries. Before he had finished devouring any more of the pickled light orbs though, there was a job to do. It was time to get to work, hunt down, and capture these links.

Alexandr Iwaac – Paint over renders, keysketches, and speedpainting with finished ship and scene pieces throughout.

Project Wingman – There just are not enough flight sim games, and this indie dev project looks like one to watch. With a playable demo already available and fully funded Kickstarter after just starting.

Mani – Instagram follow of the week. He’s a photographer who has his way with Photoshop creating surreal imagery and placing large animals in scenes with tiny people.

Ocean – A 10-hour relaxing oceanscape of ocean goings-on. Fishes and such. And lots of water wave sounds. Did I mention it was 10 hours long?

Spacetype – A fun little type/shape experiment from Patrick Benjamin. See the Instagram page to get a better idea of what you can do.

May Disease – A single long shot pencil-drawn monster fight adventure filmed on an iPhone. How it was done right after the video as well.

LEGO Bugatti – What has 3599 LEGO pieces and a $350 price tag? The new LEGO Technic Bugatti Chiron kit. You can buy it on the LEGO Technic site.


Use My Mouth for War – What’s that? You want to see a Bill Withers and Pantera mash-up? Well, Mr. McClintock has you covered with a mix of “Use Me” and “Mouth For War”. 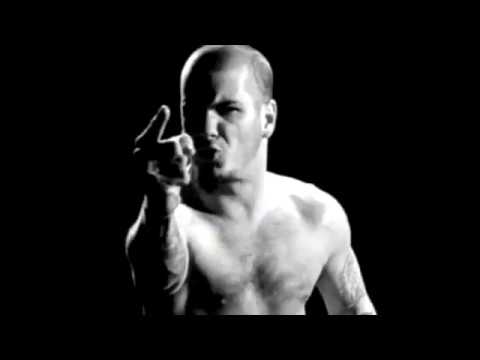