A small edge was all but was left. We had plenty of rivets though, rivets and enough mech shards to till the thousand acre leek fields. Building back the launchpad would take time, of course, but the body’s internals we’re all intact. New armor and a blast shield would work better this time. This time, we would coat it all with these links.

Laurent Palmier – The science fiction artist and illustrator has been busy this year churning out an enormous amount of new concept ships, rich with color and action.

Going Home – A kind of Monument Valley feel, but a browser-based exploration in story-form which is a journey you provide a small robot after building it.

Cheesball – And then there’s the surreal gouche paintings of Georgia artist Bill Mayer of animals as humans. birds with human faces and fish floating through the open air.

Tabasco – How Tabasco Sauce is made. After peppers are grown and mashed, they’re aged in barrels for three years before going on to mixing and bottling. A five-year process altogether.

Phantom Islands – An interactive map of phontom islands reported over the centuries, a different aurel experience for each and a fascinating bit of history.

What’d You Say – A new video from Austin pop-punk band The Sweethearts. 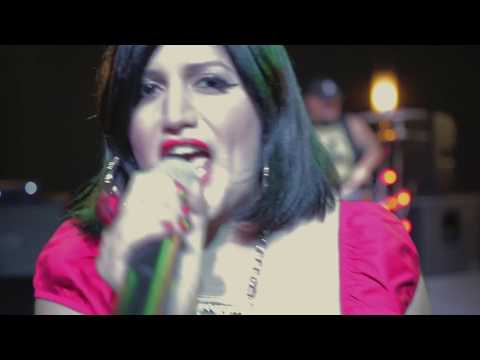