Jets raced through the sky, skimming the embered edge of the fire kraken’s atmosphere. Most wouldn’t make it to the cloud tower port, but if they did, the beast would fall. For there it was discover and known this day what icy hell would be wrought once aligned were these links.

Tomislav Jagnjic – delightful, oddly large and shadowy creatures in other worldly settings and more with a wonderful mastery over light.

eye – “Each eye is unique.” That’s how Akira Miyamoto describes the window to the soul and where he draws the inspiration for his surreal woodcut sculptures.

Antarctica – Pastels? Really? You’ll want to look closer at Zaria Forman’s glacial pastel works. Chucks of glowing ice, whisps of snow, beautiful every one. See at timelapse of one here.

Totality – Remember that solar eclipse a few weeks ago. Figures someone would go and shoot a 4K real-time close-up of it. Shot by Rainbow Astro founder, Jun Ho Oh.

Interactive Foliage Map – Watch the states turn from green to brown with this slider that shows predicted fall colors.

Automatica – What’s better than electronic music? Electronic music made by large industrial robots. Nigel Stanford has an album coming out with just that.


Hell of a scene – I know it’s heavy. I know it’s fast. But I love me some Comeback Kid. This is there new one from the album Outsider. 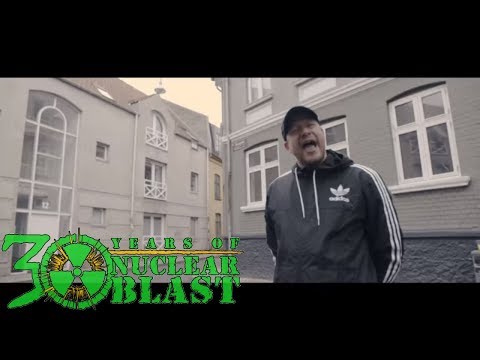 Make This Miniature Meat Cleaver, Stick It Right on Your Fridge