Glances from beneath their transparent sheath missed us as we hid, the hair of their eye jibbles quivering in time with the rattles of their undulating movements, moistening the corridor with the critical ingredient needed to find, extract, and combine these links.

Mack Sztaba – A concept artist with a wide range of talent, particularly in the areas of everything – characters, environments, ships and some stinkin’ sweet mechs.

Anamorphic – Anamorphic grafitti by Lisbon-based Odeith. Anamorphic as in created on two walls and a floor in such a way as to make it pop right off.

Drone Awards – The 1st annual drone photography awards with over 4400 entries from over 100 countries has announced the winners. 1st place features a polar bear.

Inside Laika – Comic-Con 2018 is going on and the Laika (stop motion studio house) exhibit is one reason I wish I was in San Diego right now. Tested gets the scoop though.

Pothole Mosaic – I’ve a thing for mosaics and Jim Bachor has unique spots where he likes to apply his craft. Potholes, in the nation’s largest cities.

Font Memory Game – You won’t necessairly learn the various font names or the differences between the types, but you will learn how to match the letter A.

Chop Chop – Artisan cutting boards? Yes. And Kate Chesters creates one-of-a-kind cutting boards from olive wood and resin that might disctract you from the actual cutting.


Long Live the Champion – KB with a lil’ Peurto Rica flavor with Gabriel Rodriguez and Yariel. 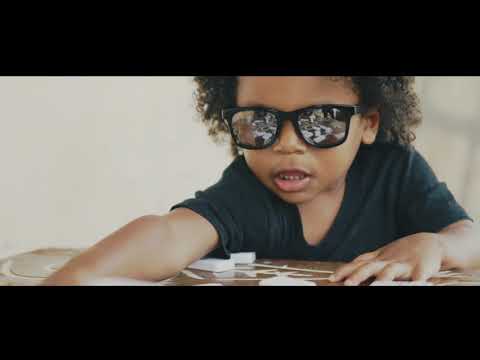