The cheese was curdled and it took all you could just to throw it far enough. After all, think of what would happen if you didn’t. Now was the time of thieve-meal, when anything was free to be taken no matter the cost, when the air was unbreathable and moss grew on all sides of the tree. As long as you were here, all would be fine though. Yes, all would be fine with the oxygen and cheese produced by these links.

Kevin Hong – New York based Illustrator/Animator with a classic style, awesome line work and lots of process shots and gifs.

Magical Texas – Ok, I may be biased, I admit it. But these places… If you ever come out this way, these are the places to visit, among a few hundred fine dining establishments.

Jen Stark – Good ol’ Jen. She doesn’t think there’s ever such as thing as too much color. You’ll see why in these crazy, colorful sculptures.

Kill Command – Remember when robots took over? No? Well, this is the trailer for Kill Command, a movie about how it kinda coulda happen.

Retro NASA – These vintage style space posters from NASA are just beautiful. You’d almost think we’ve been to all of those mysteriously distant places. My favorite is all of them.

LED Stool – This is just ultra-inspiring to me. The mix of wood and light is pure awesome. Any other material + glass combo would work too.

Superhot – It’s out. The first-person shooter game where time moves as you move. Very cool.

Crashes – Pretty grisly, but this was the early days of racing in six spectacular crashes. Why anyone would just stand by the track is beyond me.

Sober – Yes, the song by Tool, but sung by kids that are barely out of diapers. 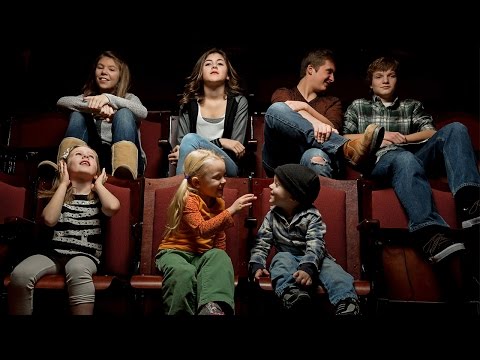 Mogees Let You You Turn (Almost) Anything Into A Musical Instument

This Wearable Chair Design Lets You Take a Seat Anywhere